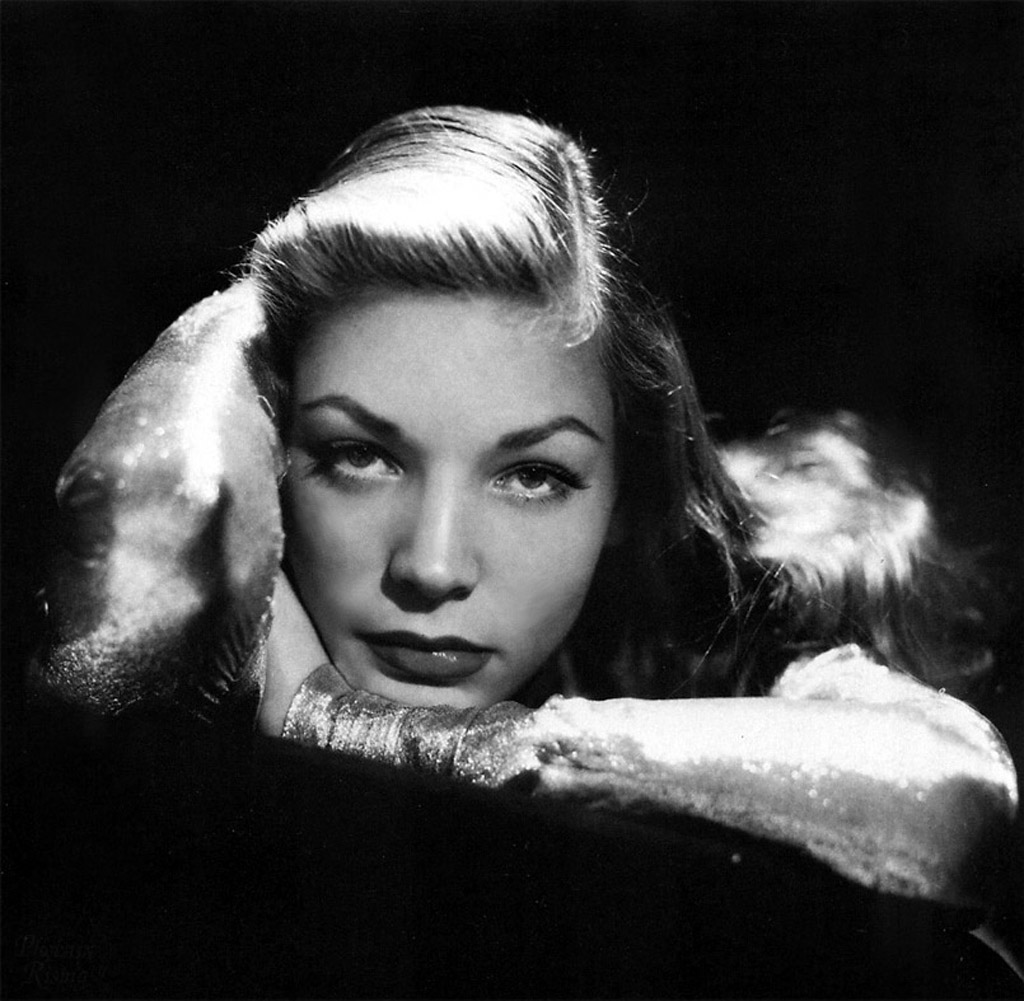 If anything, many of them resonate even stronger today than when they were first uttered.

I’m a total Democrat. I’m anti-Republican. And it’s only fair that you know it. I’m liberal… The ‘L’ word!

Once you leave the womb, conservatives don’t care about you until you reach military age. Then you’re just what they’re looking for.

Being president is like running a cemetery: you’ve got a lot of people under you and nobody’s listening.

The modern conservative is engaged in one of man’s oldest exercises in moral philosophy: that is, the search for a superior moral justification for selfishness.

Facts do not cease to exist because they are ignored.

If a free society cannot help the many who are poor, it cannot save the few who are rich.

Trying to get today’s Republican to accept basic facts is like trying to get your dog to take a pill.  You have to feed them the truth wrapped in a piece of baloney, hold their snout shut, and stroke their throats.  And even then, just when you think they’ve swallowed it, the spit it out on the linoleum.

I think that the horror of war is so vital to realize, to take our own minds and hearts, that we don’t send men and women into battle until the leaders fully and fairly decide that is the only solution. I trust President Obama to make that kind of decision.

Conservatives are not necessarily stupid, but most stupid people are conservatives.

If racism is not the whole of the Tea Party, it is in its heart, along with blind hatred, a total disinterest in the welfare of others, and a full-flowered self-rationalizing refusal to accept the outcomes of elections, or the reality of democracy, or the narrowness of their minds and the equal narrowness of their public support.

A conservative is a man with two perfectly good legs who, however, has never learned to walk forward.

The liberals were liberators – they fought slavery, fought for women to have the right to vote, fought against Hitler, fought to end segregation, fought to end apartheid. Liberals put an end to child labor and they gave us the five day work week!

Republicans approve of the American farmer, but they are willing to help him go broke. They stand four-square for the American home–but not for housing. They are strong for labor–but they are stronger for restricting labor’s rights. They favor minimum wage–the smaller the minimum wage the better. They endorse educational opportunity for all–but they won’t spend money for teachers or for schools. They think modern medical care and hospitals are fine–for people who can afford them. They consider electrical power a great blessing–but only when the private power companies get their rake-off. They think American standard of living is a fine thing–so long as it doesn’t spread to all the people. And they admire the Government of the United States so much that they would like to buy it.

Conservatism is the blind and fear-filled worship of dead radicals.