March 10, 2015 by Kimberley Johnson No Comments 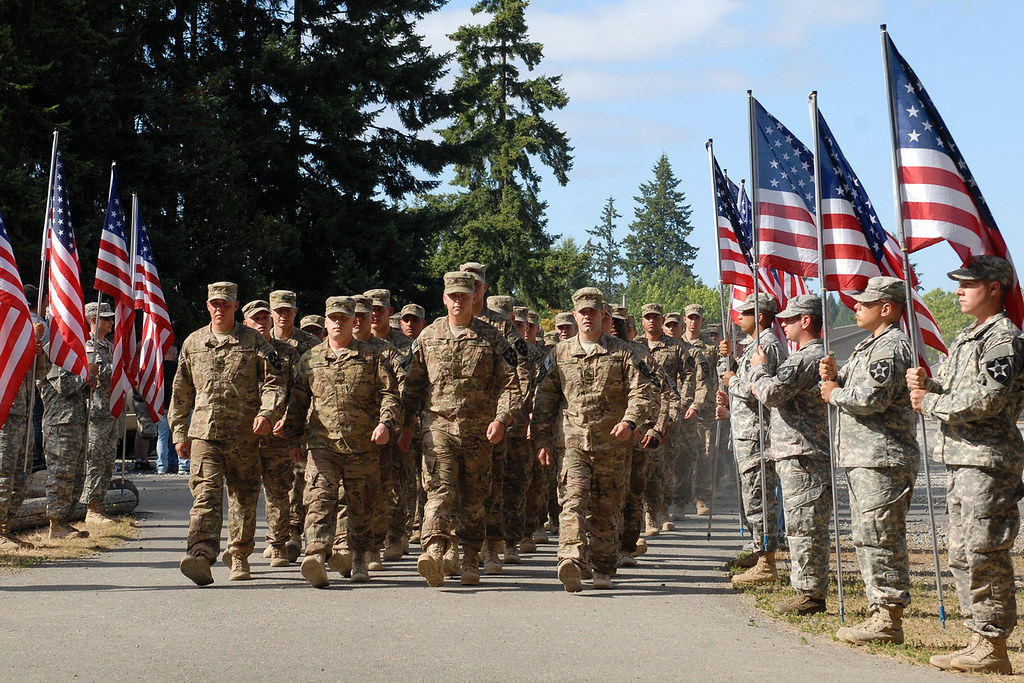 (Reuters) – Veterans organizations were upset with Senate Republicans after they failed to gain enough votes of support to move forward with a measure that would have expanded federal healthcare and education programs for veterans.  The GOP argued that the bill would bust the budget.

Senate Veterans Affairs Committee Chairman Bernie Sanders (I-VT) sponsored the bill that would have waived the VA spending cap that was previously established in a budget deal approved by both Congress and President Obama last December. Sander’s office estimated the legislation would have cost $20 billion over the course of ten years.

60 votes were needed to waive the budget rule. 41 out of 45 Republicans voted against it and killed the bill.

Reuters reported, “Supporters said the measure would have brought the most significant changes in decades to U.S. veterans’ programs. For example, it called for 27 new medical facilities to help a healthcare system that is strained by veterans of the Iraq and Afghanistan wars.”

The non-profit Iraq and Afghanistan Veterans of America called it “Senate shenanigans,”  and added  that the senate leaders were engaged in “procedural games.”

“It has been a winter of discontent, starting when Congress cut military retirement benefits before being pressured into reversing course,” IAVA Founder and CEO Paul Rieckhoff said in a statement. “Then earlier this week, Congress forced the Pentagon to make budget cuts that increased living costs for our service members. And now the Senate can’t pass a critical and transformative bill that includes priorities that have garnered bipartisan support for years.”

American Legion national commander Daniel M. Dellinger told Washington Post. “I don’t know how anyone who voted ‘no’ today can look a veteran in the eye and justify that vote,” Dellinger added “Our veterans deserve more than what they got today.”

Reuters pointed out that some Republicans used the reasoning that the bill would be to expensive but others, led by Kentucky Senator Mitch McConnell, tried to add sanctions against Iran to the bill.

“The issue of Iran sanctions … has nothing to do with the needs of veterans,” Sanders told Reuters.