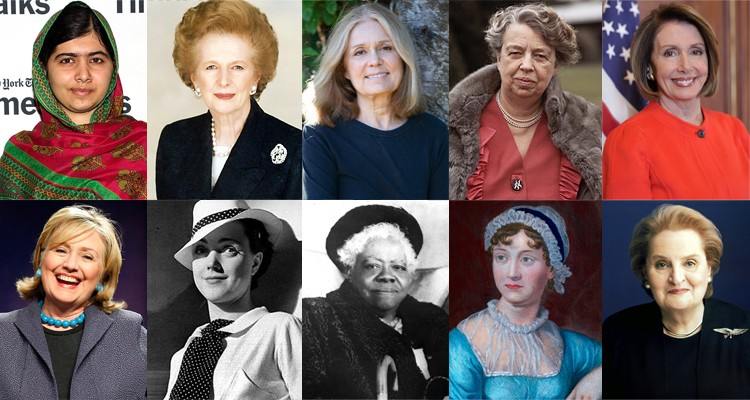 According to the official website for International Women’s Day, “Annually on 8 March, thousands of events are held throughout the world to inspire women and celebrate achievements. A global web of rich and diverse local activity connects women from all around the world ranging from political rallies, business conferences, government activities and networking events through to local women’s craft markets, theatric performances, fashion parades and more.”

In accordance with a declaration by the Socialist Party of America, the first National Woman’s Day (NWD) was observed across the United States on 28 February. Women continued to celebrate NWD on the last Sunday of February until 1913.

In 1910 a second International Conference of Working Women was held in Copenhagen. A woman named a Clara Zetkin (Leader of the ‘Women’s Office’ for the Social Democratic Party in Germany) tabled the idea of an International Women’s Day. She proposed that every year in every country there should be a celebration on the same day – a Women’s Day – to press for their demands. The conference of over 100 women from 17 countries, representing unions, socialist parties, working women’s clubs, and including the first three women elected to the Finnish parliament, greeted Zetkin’s suggestion with unanimous approval and thus International Women’s Day was the result.

To help celebrate this year’s International Women’s Day, IBTimes UK compiled a list of top 15 inspirational quotes about women’s empowerment. We have borrowed a few from them and added a few of our own for our own list.

“Extremists have shown what frightens them the most: a girl with a book.” – Malala Yousafzai

“The story of women’s struggle for equality belongs to no single feminist nor to any one organization but to the collective efforts of all who care about human rights.” – Gloria Steinem

“A woman is like a tea bag—you never know how strong she is until she gets in hot water.” – Eleanor Roosevelt

“Women are leaders everywhere you look — from the CEO who runs a Fortune 500 company to the housewife who raises her children and heads her household. Our country was built by strong women, and we will continue to break down walls and defy stereotypes.” – Nancy Pelosi

“Women are the largest untapped reservoir of talent in the world.” – Hillary Clinton

“Women have always been the strong ones of the world. The men are always seeking from women a little pillow to put their heads down on. They are always longing for the mother who held them as infants.” – Coco Chanel

“Whatever glory belongs to the race for a development unprecedented in history for the given length of time, a full share belongs to the womanhood of the race.” – Mary Jane McLeod Bethune

“I hate to hear you talk about all women as if they were fine ladies instead of rational creatures. None of us want to be in calm waters all our lives.” – Jane Austen, Persuasion

“It took me quite a long time to develop a voice, and now that I have it, I am not going to be silent.” – Madeleine Albright