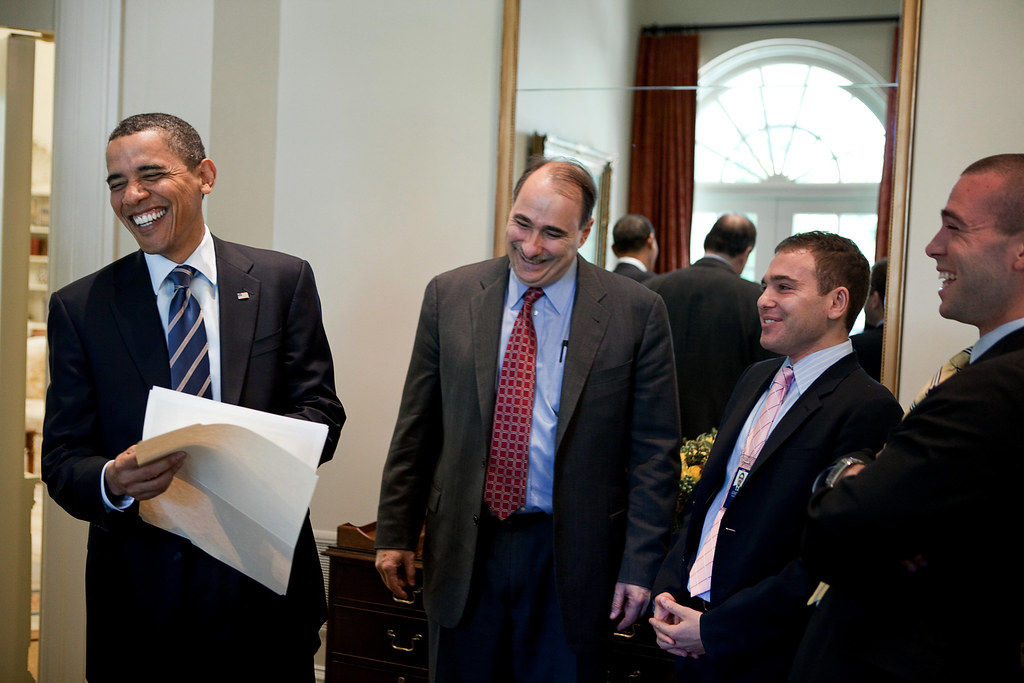 Donald Trump announced his bid for the presidency this week, reminding me of the time President Obama shredded Donald Trump at the 2011 White House Correspondents’ Dinner after enduring weeks of attacks from Trump as he campaigned briefly for the 2012 Republican nomination for president.

“But all kidding aside, obviously, we all know about your credentials and breadth of experience.  (Laughter.)  For example — no, seriously, just recently, in an episode of Celebrity Apprentice — (laughter) — at the steakhouse, the men’s cooking team cooking did not impress the judges from Omaha Steaks.  And there was a lot of blame to go around.  But you, Mr. Trump, recognized that the real problem was a lack of leadership.  And so ultimately, you didn’t blame Lil’ Jon or Meatloaf.  (Laughter.)  You fired Gary Busey.  (Laughter.)  And these are the kind of decisions that would keep me up at night.  (Laughter and applause.)  Well handled, sir.  (Laughter.)  Well handled.”

“Say what you will about Mr. Trump, he certainly would bring some change to the White House; let’s see what we’ve got up there.” [Screens show “Trump White House Resort and Casino.”]