September 1, 2015 by Samuel Warde No Comments 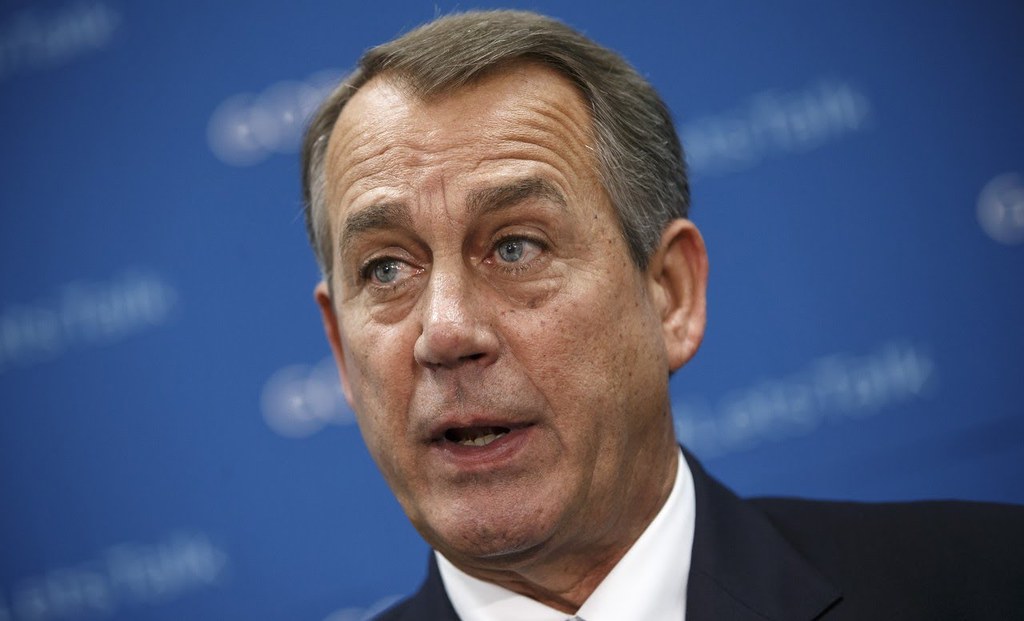 Long-time Clinton family confidant and adviser Sid Blumenthal sent a series of blistering emails to Hillary Clinton about John Boehner (R-OH) in the weeks leading up to the 2010 mid-term elections.

In the once confidential emails released late Monday by the Department of State, Blumenthal give Clinton his ideas on post-election strategy to include a scathing analysis of John Boehner’s leadership, personality, and the mindset of other Republicans toward the soon-to-be Speaker of the House. Yahoo News reports that Clinton’s responses indicate “that she was communicating with others who were attempting to influence the Democratic Party’s strategy for the 2010 campaign.”

On September 6, 2010 Blumenthal sent Clinton a memo titled: “GOP unpopularity, Boehner unpopularity, stealth agenda for campaign and beyond.” The memo contained a 9-point strategy with John Boehner spotlighted in items 5, 8 and 9:

5. The GOP is hiding John Boehner, who is unpopular in his home state of Ohio, where he’s best known. To the extent he is known, he is disliked. […]

8. So far, there is no Democratic campaign to focus on the Republicans and, therefore, no contest. Republicans are not being exposed for their increasing dependence on extremists. They are not being pressed for their refusal to denounce extremism. Nor is the Tea Party being revealed as an extremist takeover movement. Nor is the Republicans’ motive for smearing Obama being identified as a cynical strategy to put Boehner in power.

9. Whatever issue ginned up by Republicans – from illegal immigration to the ‘ground zero mosque’ – is not about the issue itself. Everything but everything, is about making John Boehner, that old scandal ridden hack Republican, the Speaker. No matter what the Republicans say, the ultimate issue is the Boehner power-grab. [emphasis added]

The most intense attack on Boehner was sent on Election Day, November 2, 2010. In that memo, titled “Post mid-terms strategy,” Blumenthal wrote in section 8:

Boehner is despised by the younger, more conservative members of the House Republican Conference. They are repelled by his personal behavior. He is louche, alcoholic, lazy, and without any commitment to any principle. Boehner has already tried to buy the members with campaign contributions and committee assignment, which he already promised to potentially difficult members. his hold is insecure. He is not Gingrich, the natural leader of a “revolution,” riding the crest into power. He is careworn and threadbare, banal and hollow, holding nobody’s enduring loyalty. Boehner is beholden and somewhat scared of his base. He twitches when they make gestures that might undermine his position. His impulse is to hand out money. His aim is to recreate DeLay, Inc., with Jerry Lewis, who will be the new chairman of Appropriations. But Boehner is neither feared nor loved. He’s a would-be DeLay without the whip. He’s the one at the end of the lash. Which means he will be under great pressure and find it hard to sustain a moderate, reasonable strategy of restraint. [emphasis added]