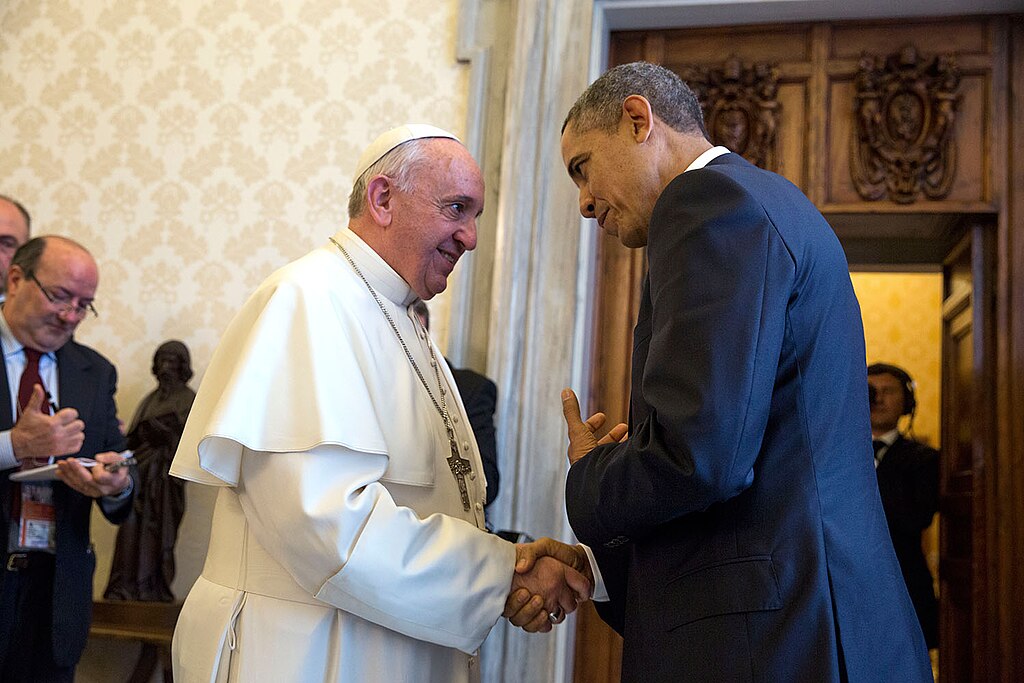 The Vatican confirmed that Pope Francis’ meeting with embattled Kentucky clerk Kim Davis was not an endorsement of her views in a statement issued Friday morning.

The Rev. Federico Lombardi, the Vatican spokesman, issued the statement, stating in part that: “The pope did not enter into the details of the situation of Mrs. Davis, and his meeting with her should not be considered a form of support of her position in all of its particular and complex aspects.”

The statement reads in full:

The brief meeting between Mrs. Kim Davis and Pope Francis at the Apostolic Nunciature in Washington, DC has continued to provoke comments and discussion. In order to contribute to an objective understanding of what transpired I am able to clarify the following points:

Pope Francis met with several dozen persons who had been invited by the Nunciature to greet him as he prepared to leave Washington for New York City. Such brief greetings occur on all papal visits and are due to the Pope’s characteristic kindness and availability. The only real audience granted by the Pope at the Nunciature was with one of his former students and his family.

The Pope did not enter into the details of the situation of Mrs. Davis and his meeting with her should not be considered a form of support of her position in all of its particular and complex aspects.

As CNN is reporting, the day before Pope Francis met Davis he “held a private meeting with a longtime friend from Argentina who has been in a same-sex relationship for 19 years.”

Yayo Grassi, an openly gay man, brought his partner, Iwan, as well several other friends to the Vatican Embassy on September 23 for a brief visit with the Pope. A video of the meeting shows Grassi and Francis greeting each other with a warm hug.

On top of all that, Grassi confirmed with CNN in an exclusive interview that he was the person the Vatican was referring to in their press release as “the only real audience granted by the Pope at the Nunciatur.”

AND, unlike the meeting with Kim Davis, this meeting was accompanied by photographic confirmation:

Before Kim Davis, the pope hung out with a gay couple http://t.co/1XPMkIhqyS pic.twitter.com/Y2Ynjk6Pz3

You can watch an official statement from the Vatican spokesperson The Rev. Thomas Rosica, below: