December 8, 2015 by Kimberley Johnson No Comments 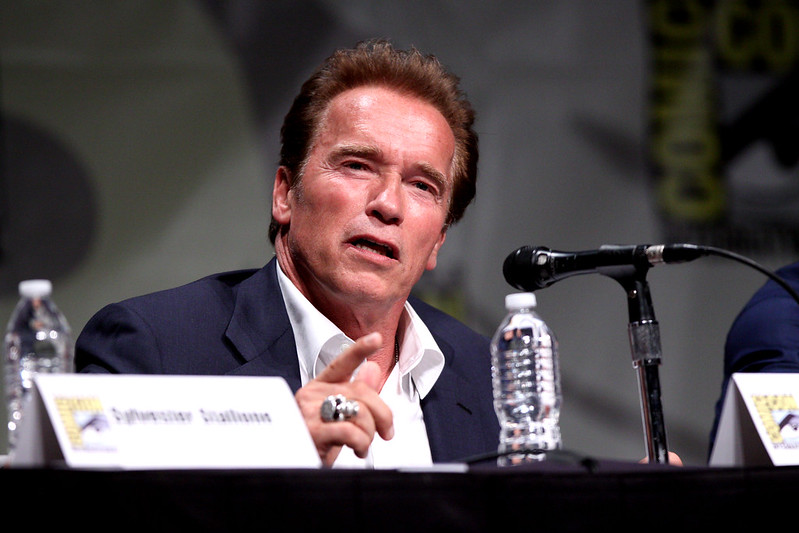 Former California governor Arnold Schwarzenegger posted a note to his Facebook page on Monday that not only made an excellent point about climate change, it made it very difficult for members of the Republican Party to argue against the need for, and safety of, renewable energy.

Schwarzenegger nailed it when he pointed out the health and – most importantly to GOPers – the financial benefits of renewable energy; because nothing excites Republicans more than the almighty dollar.

He said it really doesn’t matter whether or not one “believes” in climate change. He specifically addressed the people who believe the climate crisis is a hoax or a liberal conspiracy and asked them if the deaths from pollution are acceptable, whether fossil fuels will last forever, and asked them what kind of world they want to live in.

A clean energy future is a wise investment, and anyone who tells you otherwise is either wrong, or lying. Either way, I wouldn’t take their investment advice.

Renewable energy is great for the economy, and you don’t have to take my word for it. California has some of the most revolutionary environmental laws in the United States, we get 40% of our power from renewables, and we are 40% more energy efficient than the rest of the country. We were an early-adopter of a clean energy future.”

Schwarzenegger then asked his pro-life question:

I want you to pick a door to open, and enter the room and shut the door behind you. You have to stay in the room you choose for one hour. You cannot turn off the engine. You do not get a gas mask.

I’m guessing you chose the Door Number Two, with the electric car, right? Door number one is a fatal choice – who would ever want to breathe those fumes?

The best part? His question isn’t partisan. It isn’t political. It’s about pro-life. Real pro-life and not the manufactured BS we see from the forced-birth, anti-choice crowd looking to control women.

We’ll have to wait and see if the former governator’s message makes $en$e to the greedy, fascist wing of the right.

Time will tell and the clock is ticking . . .