" /> Man Sues Yahoo! Says He Was Fired Because He’s Male

Man Sues Yahoo! Says He Was Fired Because He’s Male

February 3, 2016 by Kimberley Johnson No Comments 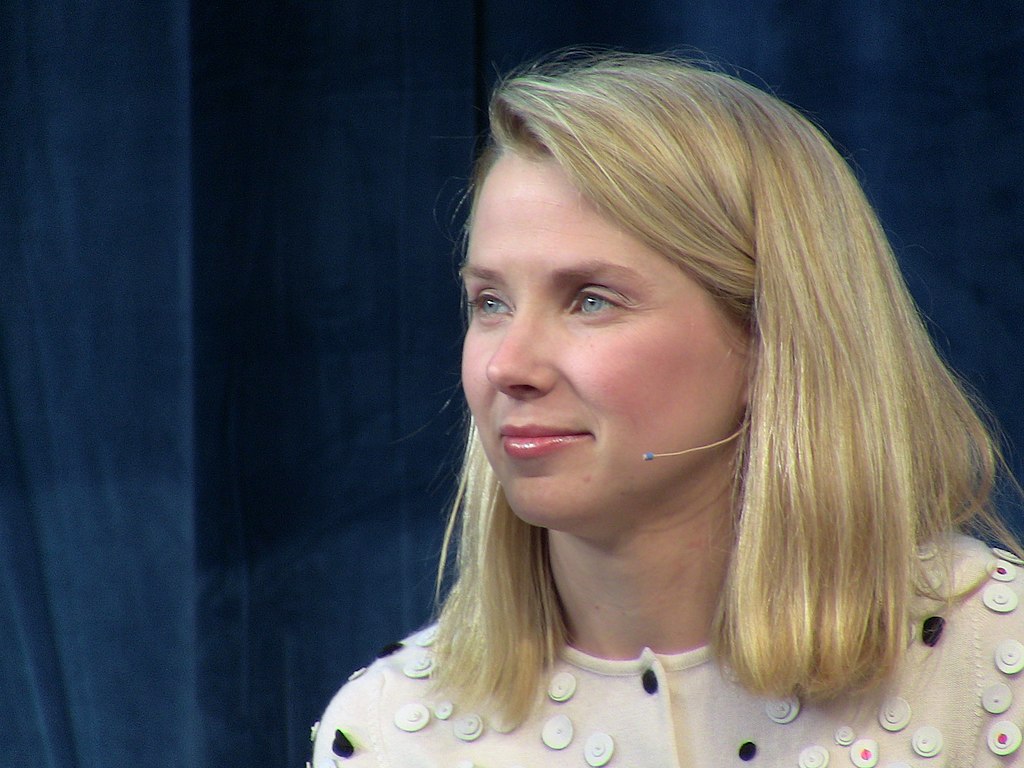 Think Progress reported that after massive layoffs, a former Yahoo! employee, Gregory Anderson, has filed a lawsuit claiming he was the victim of gender discrimination. He says he was fired because he’s a man and cites rigged performance reviews. He also asserts that Yahoo! routinely hires women over men—even if they are less qualified–and that the company “as a whole modified performance ratings to justify layoffs.” According to the lawsuit, he was one of 600 Yahoo! employees who scored too low on a quarterly performance review.

Anderson, who was the editorial director for Yahoo!’s cars, travel, small business, homes and shopping sites, says he was fired after receiving a raise and promotion in November of 2014.

In addition to the lay-offs, the complaint of gender bias included top CEO Marissa Mayer, who allegedly agreed to downgrade a male employee’s performance rating because his direct manager found him annoying and “didn’t want to be around him.”

Mayer has said she never plays the gender card, and she told Medium “In technology we live at a rare, fast-moving pace. There are probably industries where gender is more of an issue, but our industry is not one where I think that’s relevant.”

Currently, the United States has no constitutional amendment that would guarantee protection against gender discrimination. The 14th Amendment hasn’t provided enough protection in cases of discrimination against women and the second clause of the 14th specifies males three separate times but it’s specifically in reference to voting rights:

“Section 2. Representatives shall be apportioned among the several States according to their respective numbers, counting the whole number of persons in each State, excluding Indians not taxed. But when the right to vote at any election for the choice of electors for President and Vice President of the United States, Representatives in Congress, the Executive and Judicial officers of a State, or the members of the Legislature thereof, is denied to any of the male inhabitants of such State, being twenty-one years of age, and citizens of the United States, or in any way abridged, except for participation in rebellion, or other crime, the basis of representation therein shall be reduced in the proportion which the number of such male citizens shall bear to the whole number of male citizens twenty-one years of age in such State.”

The not-yet-ratified Equal Rights Amendment would and could be used in any case where a person has been a victim of gender discrimination. The wording of the ERA is simple, to the point and is a slight variation of the 19th Amendment, which gave women the right to vote. The text of the ERA:

“Equality of rights under the law shall not be denied or abridged by the United States or by any state on account of sex.”

If more and more men take legal action when they are faced with what they feel is unfair treatment in the workplace based on gender, maybe then will we see a real push for constitutional gender equality.

There’s no way to know how this will turn out, but it will be interesting to see how the courts treat a man who is alleging this particular problem.

It’s a sad statement on any society when men’s problems are what finally brings attention to a critically important issue that is more often a problem for women, but if that’s what it takes to see a fully ratified ERA, then so be it.