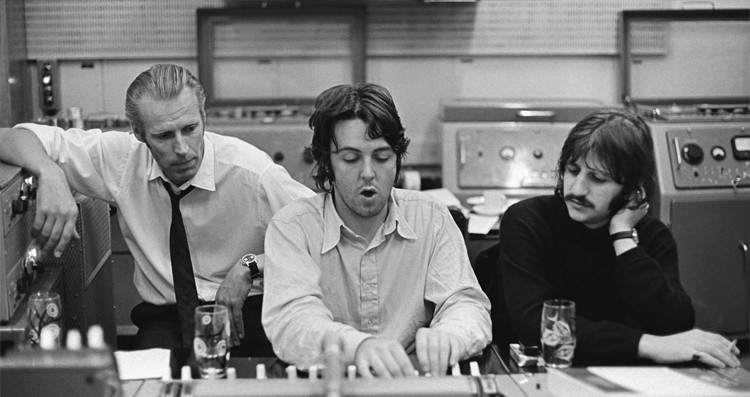 Legendary Beatles producer George Martin has died at the age of 90.

In a subsequent tweet he posted a photo of Martin and wrote: “Thank you for all your love and kindness George peace and love xx.”

Thank you for all your love and kindness George peace and love xx😎✌️🌟💖 pic.twitter.com/um2hRFB7qF

A spokesperson for A Universal Music Group confirmed his death, though the cause of death has not been announced. He is survived by his wife of nearly fifty years, Judy Lockhart Smith, and his four children.

Over the decades, many people have claimed to be the “fifth Beatle.” But the only person who can credibly hold that title was Martin. The producer not only signed the Beatles to their first record contract in 1962 but went on to work extensively with them on the vast majority of music they recorded over the next eight years, from “Love Me Do” to the majestic suite that wrapped up Abbey Road.

“George Martin made us what we were in the studio,” John Lennon said in 1971, adding “He helped us develop a language to talk to other musicians.”

Martin is considered one of the greatest record producers of all time with 30 number-one hit singles in the United Kingdom and 23 number-one hits in the United States. Martin produced recordings for numerous artists to include the band America, Jeff Beck, Neil Sedaka, Cheap Trick, Elton John, Stan Getz, the Little River Band, and country singer Kenny Rogers.