March 21, 2016 by Kimberley Johnson No Comments 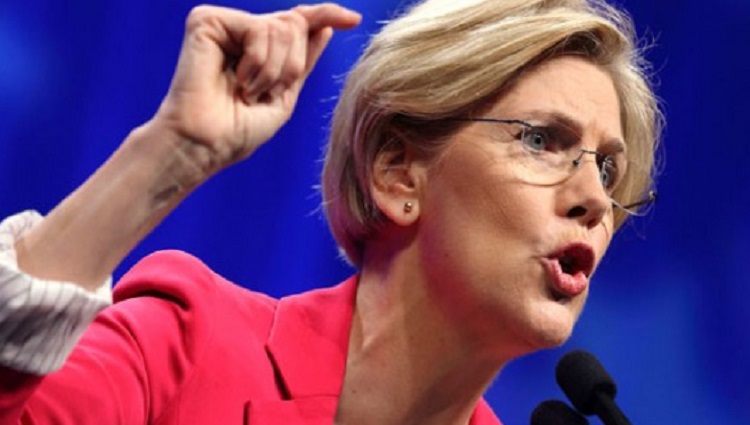 Warren has some harsh words for The Donald.

This is a big deal. No one in Congress is as soft-spoken as Warren. One her favorite terms is “golly.” So to call Trump a loser means Warren is worried. I’m guessing she’s appalled and disgusted like many others, but mostly she’s concerned.

“Trump seems to know he’s a loser. His embarrassing insecurities are on parade: petty bullying, attacks on women, cheap racism, and flagrant narcissism. But just because Trump is a loser everywhere else doesn’t mean he’ll lose this election. People have been underestimating his campaign for nearly a year – and it’s time to wake up.”

She warns, “Many of history’s worst authoritarians started out as losers – and Trump is a serious threat.”

She also posted her message in a series of tweets.

I wish she’d also call out all the big mainstream networks for their unabashed never-ending Trump coverage. It’s become apparent that ratings are more important to CNN and MSNBC than common decency and the future of this country.

Let’s be honest – Donald Trump is a loser. Count all his failed businesses. See how he kept his father’s empire afloat…