March 7, 2016 by Kimberley Johnson No Comments 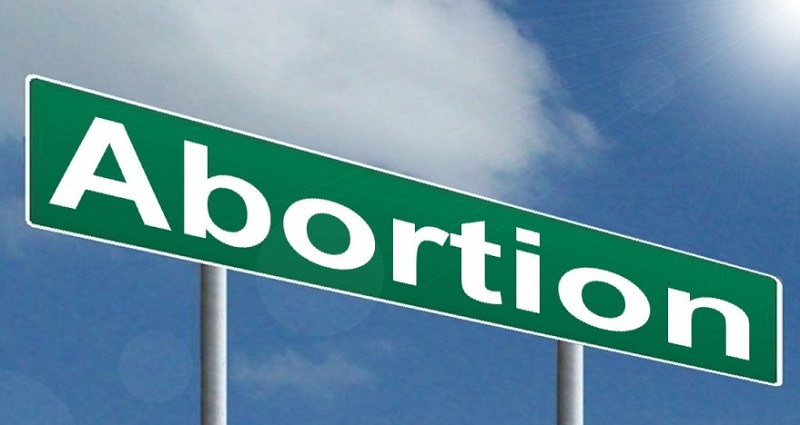 Under the right set of circumstances, many evangelicals become full-fledged hypocrites

Several years ago, I was friends with a woman who identified as a born-again Christian. Eventually I moved to another part of the state, and while we still keep in touch, our connection is not as close as it used to be. I never expected to be in this kind of friendship. I’m not religious. I don’t believe in Heaven or Hell. I believe the term “sin” is nothing more than a judgmental shaming tactic. My friend, who I’ll call Jan, and I used to have in-depth conversations about religion. We respected each others opinions and weren’t trying to convince the other that our way was the better way. We simply shared our views and talked about areas where we agreed or disagreed. I once told her, “I know you think I’m going to Hell,” she laughed while nodding her head. I wasn’t offended because I don’t believe in Hell.

The beauty of our unlikely friendship was that we could agree to disagree without animosity. Oddly, the reason we were so close is precisely because she’s a cherry-picking hypocrite. Let me explain. We actually shared some ideas about life that didn’t fall in line with what the Bible teaches. She conveniently ignored the biblical rules that interfered with her personal experience. If she followed biblical law to a tee, there would have been no friendship. I chose not to criticize her or point this out because I knew it wouldn’t matter. She would continue to ignore the parts of her religion she didn’t feel fit with her personal choices.

She went to church and offered her tithings. She wouldn’t let her kids read Harry Potter books because she said they were against the Bible’s teachings and were filled with sin and witchcraft. She even once told me she thought abortion was a sin. But when an unwanted pregnancy affected her life, she changed her tune.

When Jan found out her 20-year-old unmarried daughter was facing an unwanted pregnancy, she ordered (not encouraged) her daughter to have an abortion. She said there was no way she was going to raise her grandchild. Jan knew that would happen because her daughter had no money, no education and no job. Jan didn’t want that responsibility. All of her Christian pro-life values flew out the window, because those values didn’t fit her personal agenda.

Cherry-picking the Bible is nothing new. Shaming and blaming women is nothing new. And more importantly, all that shaming is a waste of time. Because people have sex, and unwanted pregnancies happen. When they do, there’s a procedure that terminates the pregnancy. It’s safe, it’s legal and it’s none of your business.

I see people trying to shame women by telling them to close their legs or to be responsible every day. It doesn’t matter that birth control can fail or that some men force themselves on women – to the hypocrites, the women are always the ones to blame.

Hypocrites: WE DON’T CARE about your self-serving agenda.

I’ll never criticize someone for being religious. That’s their choice. And I’m pro-choice.