My Dick is Bigger Than Donald Trump’s – Fact

March 4, 2016 by Kimberley Johnson No Comments 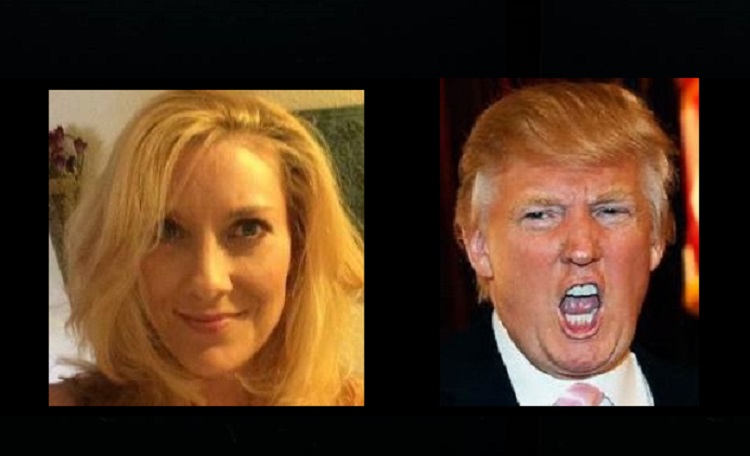 After seeing that headline, I imagine you’re thinking, “But Kimberley, you don’t have a dick.”

While it‘s true I don’t have an actual penis, I’m taking liberty with the term “dick.” It’s no secret that dick size is important to many men. #NotAllMen. It’s extremely important to Trump because he announced in the last Republican debate that his is big. He promised.

Dick can be used as an insult; “You dick!!!” Or “He’s a dickhead.” However when a man refers to his own member, the term “dick” has no negative connotation. It’s simply another word to describe the male sexual organ.

There’s the popular notion that size matters and that a bigger dick makes a man more masculine, virile and valuable. When I say my dick is bigger than Donald Trump’s dick, my definition kinda falls under that category, but I’d like to add that it also includes having self-esteem, intellectual honesty and integrity. Trump has none of these qualities, and this can only mean one thing regarding dick size – most everyone in the world has a bigger dick than Donald Trump.

It’s worth noting a recent study found howler monkeys with small testes (a dick’s besties) are the ones who roar the loudest. Just like Trump! He screams, hurls insults and roars louder than any other Republican candidate. Plus, he’s obsessed with proving his hands are not small in an effort to convince us his wee-willy is YOOGE! Raw Story connected the dots for us in the article titled: “Science explains Trump? Monkeys with smaller ‘sexual weaponry’ compensate with louder howls.”

If Donald Trump actually has a dick, it’s so small it would be best described as a dicklette. Additionally, if he were to win the White House, he would most definitely try to be a Dicktator. But I digress . . .

Trump is an American embarrassment, and anyone who thinks he’s capable of making this country great, well, they’re probably a dick, too. They’re definitely not informed or educated, and it’s more than likely they have a mental deficiency. (Cue all the misspelled hate mail that’s sure to pour in. I can take it because my dick is bigger than Trump’s.)

If you think this post is ridiculous, we agree. But certainly no more ridiculous than the fact that Donald Trump (and his microscopic dick) is the Republican presidential front-runner.