March 3, 2016 by Kimberley Johnson No Comments 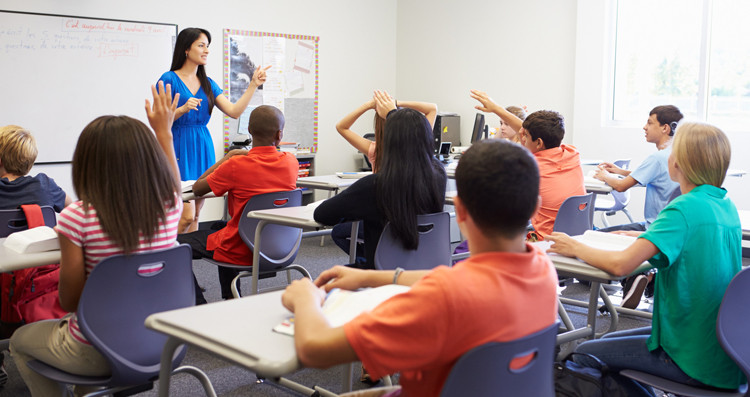 An anti-abortion education bill passes in the Oklahoma State House.

In yet another attempt to control women’s bodies under the guise of morality, a bill that would require public high schools to include anti-abortion education in their curricula passed the Oklahoma House of Representatives 64-12 on Tuesday.

“House Bill 2797, by Rep. Ann Coody (R-Lawton), creates a special revolving fund that can be used only to promote the “humanity of the unborn” and oppose abortion. The bill specifically requires those messages become part of high school instruction, and allows for production of promotional materials for general distribution.

The proposed law states as a matter of public policy that “abortion kills a living human being.”

Coody explained if the bill becomes law, there would be no immediate impact because the state must repair its current budget, and therefore no money would be allocated to the fund in 2016. However Democratic Rep. Cannaday argued the anti-abortion education could indeed become part of the school curriculum because it can be implemented at no cost.

Proponents of the proposed legislation insist it would reduce abortion and child abuse. Rep. Jeannie McDaniel, D-Tulsa, pointed out that since the Supreme Court legalized abortion in the 1970s, child abuse is more thoroughly reported and investigated.

It’s worth noting that past bills proposed by Democrats calling for the implementation of sex education have been tabled.

Jason Dunnington, D-Oklahoma City argued, “I hear you say this has nothing to do with sex education, but children who are in the womb are there because people have sex. It doesn’t make sense not to include that.”

And the misogynistic beat goes on. . .