March 10, 2016 by Kimberley Johnson No Comments 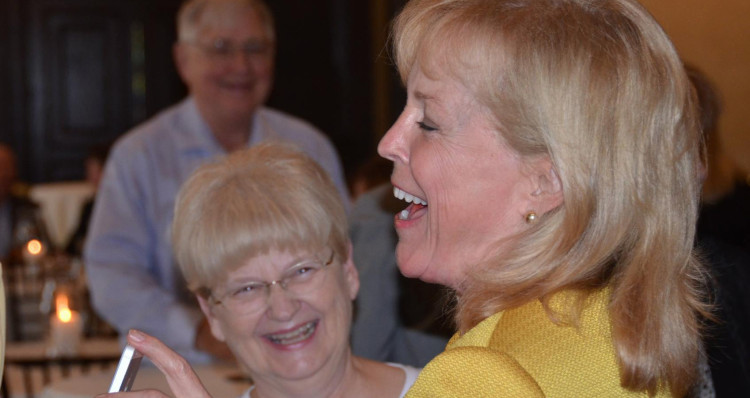 Yet another Republican lawmaker is engaging in victim blaming and has suggested the “best chance” to avoid sexual assault is for women to stay sober.

“I was listening for mention of drug or alcohol abuse and, you know, I think those two conversations are so intertwined. I would be curious to see how many times a pure, sober sexual assault happened. And I think that’s something we need to talk about. The two are so intertwined, I don’t see talking about one without talking about the other. I think it’s very intertwined and that needs to be in every conversation, practically. The best chance is being sober.”

Crownover claims her comments were taken out of context and she told the Dallas Morning News that she wasn’t condoning sexual assault on drunk women, but rather, from her “public health attitude,” many problems, like sexual assault, relate back to drug and alcohol abuse. “You wonder, if nobody drank, what would happen to rape, car wrecks, all sorts of things.”

Let me be clear, whether or not a sexual assault victim was intoxicated does NOT condone or excuse the actions of the other party.

You can read her quotes and decide for yourself what she meant. Her actual words indicate she’s one of many Republicans who choose place the blame on the victim based on alcohol consumption, choice of attire, or the fact they didn’t hold aspirin between their knees.

Since conservatives are so fond of abstinence education, perhaps they can merge the two issues: The only way to stop rape is to abstain from raping.