April 12, 2016 by Kimberley Johnson No Comments 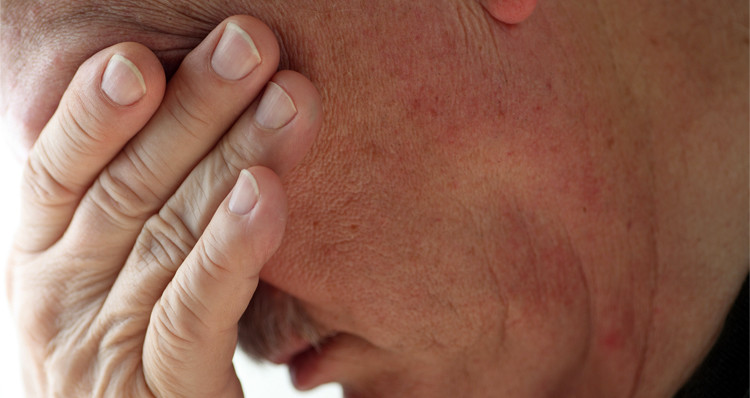 It’s time for liberals and progressives to take back the national conversation.

Liberals and progressives – both politicians and the news media – are spending entirely too much time on the defensive. Whether it’s politicians, pundits or everyday people having a conversation, the same old GOP arguments come up day after day after day. The lies have been debunked. Republicans DON’T CARE, they will just keep screaming BENGHAZI in an effort to CONTROL the conversation. Liberals and progressives are falling right into their trap.

Here are some common arguments that liberals and progressives spend too much time debunking instead of turning the GOP argument back on to them.

The next time, somebody brings up one of these topics, here is what you say:

No, birth control is not a way to terminate a pregnancy. (It prevents pregnancy.) NEXT!

No, this country was not founded on Christian principles. NEXT!

No, Michelle Obama is not dictating your meal plans – you can still eat your Walmart fake cheese. NEXT!

No, the gender wage gap is not a myth. NEXT!

No, it is not a woman’s fault if she was raped. NEXT!

No, poor people aren’t lazy. NEXT!

No, women who enjoy sex are not sluts. NEXT!

No, the government is not coming for your guns. NEXT!

No, Obamacare was not a jobs killer or a failure. NEXT!

No, rich people are not job creators. NEXT!

Yes, women will still get abortions if they are not legal or safe. NEXT!

Yes, we are better off economically when Democrats are in charge. NEXT!

Yes, poor people need assistance so they can survive. NEXT!

Yes, black and brown people are victims of racism. NEXT!

Yes, women are discriminated against in the workplace. NEXT!

Yes, science is fact and it doesn’t care about your “opinions.” NEXT!

Yes, trickle down economics was a failure. NEXT!

Yes, consumer confidence is another thing that has drastically improved under Obama. NEXT!

Yes, the Tea Party is advocating slavery by singing the praises of confederates and waving the confederate flag. NEXT!

Yes, Tea Party Americans are treating President Obama with disrespect because he is black. NEXT!

As long as we allow Republicans to control the conversation, we give them power.