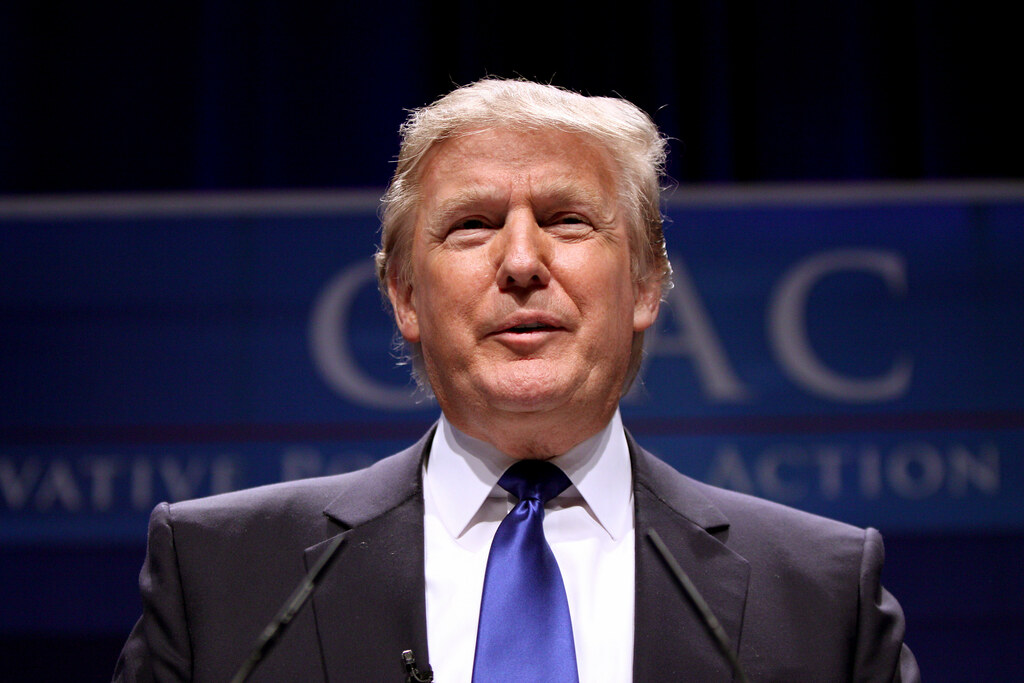 Trump Golf Resort To No Longer Host The British Open

Trump purchased the Turnberry resort last April for “just over $63 million,” renaming it Trump Turnberry. Promising an upgrade of slightly more than $300 million, “the purchase appeared to give the billionaire the near-guarantee that when The Open came to his place, he would be center-stage at the winner’s presentation party on the 18th green,”along with other dignitaries in a ceremony shown to millions around the world, according to a report last December by The Independent on Sunday.

Calling it “Golf’s Greatest Prize,” the Trump Turnberry website dedicated a webpage to boasting about the club’s history with the British Open Tournament:

The oldest of the four majors, The Open Championship was first played in 1860 on the weathered terrain of Scotland’s Ayrshire coast. Over the years, Turnberry’s Ailsa course came to welcome, challenge, disappoint and thrill illustrious players and their devoted fans in a variety of tournaments that culminated in the hosting of The Open for the first time in the late 1970s. Four of the most spellbinding Opens have been played at Turnberry: the 106th in 1977, the 115th in 1986, the 123rd in 1994 and the last one in July 2009.

“When Donald Trump bought the famous Turnberry golf club in Ayrshire last year, he believed his name would soon be cemented alongside the legends of the game,” notes the report by The Independent on Sunday. However, that nearly $400 million dream is in tatters:

[Trump’s] dream of handing over the trophy at The Open is in tatters, The Independent on Sunday can reveal, after golf’s governing body, headquartered in Scotland, privately decided that his reputation is now so toxic that the newly renamed Trump Turnberry can no longer host the game’s most prestigious tournament.

The Independent on Sunday reports that Martin Slumbers, the new chief executive of the Royal and Ancient Golf Club of St Andrews,1 had been expected to endorse Trump’s course to host the 2020 Open Tournament, but after Trump’s recent slew of racist remarks about the Chinese, Mexicans, Muslims and women – increasing concerns regarding the risk of boycotts by tournament sponsors and players were too much for the prestigious governing body.

As the United Kingdom’s The Independent on Sunday reports: “The more offensive he is, the more popular he is – but not in Scotland, and not with golf’s ruling class.”

One Royal and Ancient member was quoted by The Independent on Sunday as saying: “Those who forecast worse would come, including warnings from our American cousins, have been proved correct.”

Another member that was close to the committee told The Independent on Sunday that one word seemed to dominate the discussion regarding Trump – that word was “Enough,” and another insider confirmed that: “2020 will not happen here. Turnberry will be back. But perhaps not Trump Turnberry.”

So far, organizations representing tour players in the United States have refrained from making any comments, however that is not expected to last much longer.

One PGA official in Florida told The Independent on Sunday that: “Trump has been good for golf, and golf has been good to Trump. Can we live without him? Maybe we’ll have to.”

FOOTNOTE 1: The Royal and Ancient Golf Club of St Andrews is one of the oldest and most prestigious golf clubs in the world and is regarded as the worldwide “Home of Golf.”