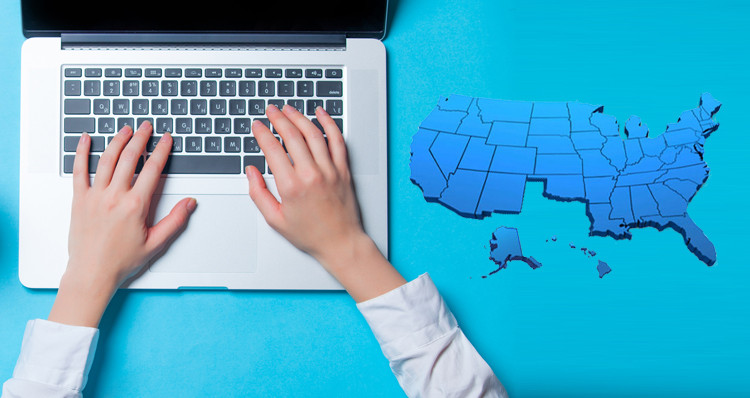 “There’s almost no chance Texas Republicans will actually vote in favor of seceding, mind you — not least because most of the party wants nothing to do with this — but the fact we’re even mentioning secession and the Texas GOP convention in the same sentence suggests that the once-fringe movement has become a priority for at least some conservative grass-roots Texans.”

Representatives of the Texas Nationalist Movement are claiming that “at least 22” of the 270 county conventions in the state “passed resolutions calling for a vote on secession,” according to a report by The Houston Chronicle. However, Tom Mechler, the Chairman of the Texas GOP, said he “would be very surprised” if that many counties actually passed secession resolutions; the Houston Chronicle contacted the counties listed by the Texas Nationalist Movement and were only able to confirm ten counties passed the resolutions.

However, we would like to take the opportunity to renew our offer to accept Texas’ proposed secession from the remaining 49 states. 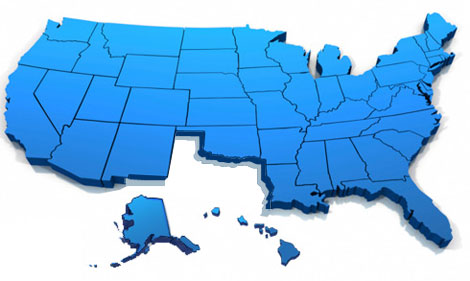 WE THE CITIZENS of The Remaining 49 United States of America hereby grant Texas its wish to withdraw from our country, that it may create its own sovereign nation — a nation completely free of the burden of tolerance regarding any ideas, customs, laws, taxes, women’s rights, or ethnicity that it does not “cotton to”.

We congratulate our new neighbor to the South on the imminent creation of its perfect Utopia, in which the burden of women’s reproductive healthcare services need not exist, cumbersome gun laws need not exist, the mentally handicapped can be executed with reckless abandon, and school curriculums can be properly adjusted to instruct children that the Earth is a mere 3000 years old.

We will, of course, miss the economic benefits and quality barbecue that you have nobly provided over these past 200-plus years. Although we won’t argue that Texas has been at the forefront of the nation in production of oil, beef, cotton, and other valuable commodities, those benefits have always been tragically counterbalanced by your state’s equally impressive production of prideful ignorance and unrepentant assholes.

One last request: as an act of goodwill between nations, before you erect your long-awaited immigrant-proof wall can you do us a solid and give Wendy Davis and her associates along with the Austin hipster-transplants a couple of weeks to pack up their instruments to get their vans out there? Thanks.

So I guess this is it Texas. I suspect we won’t hear from you again until you remember that human beings need water to live. But we’ll cross that bridge when we come to it.

Thanks for the memories and for Stevie Ray Vaughan. Our country just got a little bit smaller but a great deal more respectable. And for that we thank you.

~ THE REMAINING 49 STATES OF THE UNITED STATES OF AMERICA