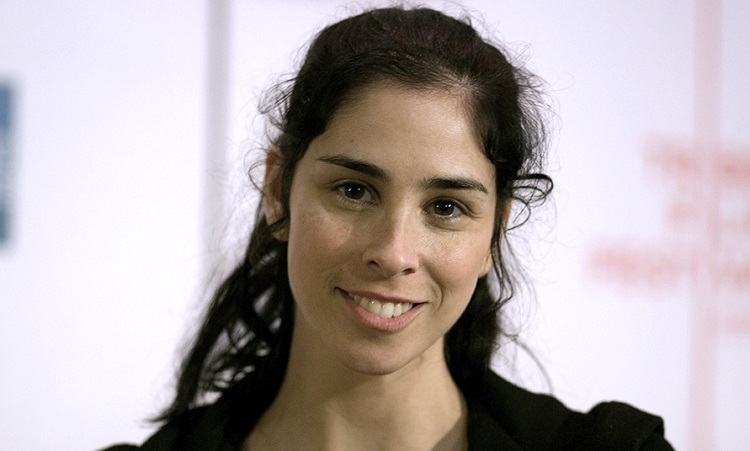 Sarah Silverman reminds us that #EverySpermIsSacred

Republican legislators all over the country are obsessed with legislating women’s innards – specifically, reproductive innards. Whether it’s forcing doctors to perform unnecessary transvaginal ultrasound probes (government mandated rape) before legal abortions, the Republican war on contraception, or forcing women to carry a dead fetus to term, the GOP has proven their real agenda is controlling women; and they’re getting away with it by calling it religious freedom.

Silverman described how it would work:

““What we’ll do is — it’s a real simple procedure. We take a really long needle – like basically (a) GoPro camera and we put it down your penis hole, urethra … then down into your testicular sack. We’re going to show you the ultrasound, so you can see the life in your balls.”

She explained the procedure would help save some of those innocent sperm from the men who recklessly murder them with their bare hands, and added “You would not believe the amount of men that do not want to jerk off after that.”