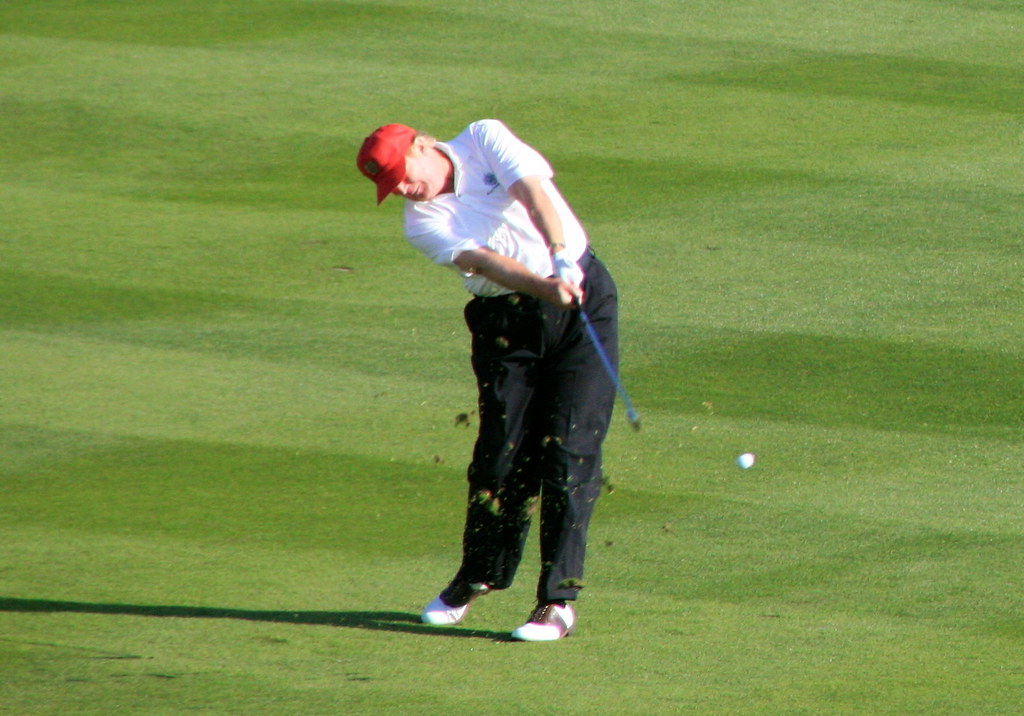 Donald Trump is reduced to hurling insults at Scotland in the wake of the loss of millions of dollars from previous clashes with the country.

If there is one thing one can count on regarding Donald Trump, it’s the fact that you can’t count on anything. He doesn’t seem to operate by the same rules as the rest of the planet earth, and when it comes to bigotry, hatefulness and ignorance – well…… the sky seems to be the limit.

During June 2016, Trump committed a series of gaffes (or possibly intentional insults?) during a visit to Scotland to re-open his Trump Turnberry Golf Resort. Speaking to the press regarding the U.K. recent vote to depart the European Union, Trump said Britain’s decision to leave the EU is a “great thing, ” infuriating residents of Scotland who voted against the departure. (Scotland, of course, had voted 62% to 38% to remain in the European Union.)

Trump went on to boast that he would profit from the resulting decline in the value of the British Pound Sterling to its lowest rate in decades, telling reporters that “When the pound goes down, more people are coming to Turnberry.”

Twitter exploded in the wake of Trump’s asinine comments to the media along with an equally ignorant tweet.

Yet, one thing the media seems to have overlooked is the fact that Trump’s problems with Scotland didn’t begin last week.

Indeed, it was merely the third clash in recent months.

The first blow came with last Sunday’s announcement that Trump’s Turnberry Golf Resort had been pulled for consideration for the 2020 British Open Tournament. It seems the Royal and Ancient Golf Club of St Andrews had been expected to endorse Trump’s golf resort to host the 2020 British Open, but after Trump’s recent slew of racist remarks about the Chinese, Mexicans, Muslims, and women – increasing concerns regarding the risk of boycotts by tournament sponsors and players were too much for the prestigious governing body.