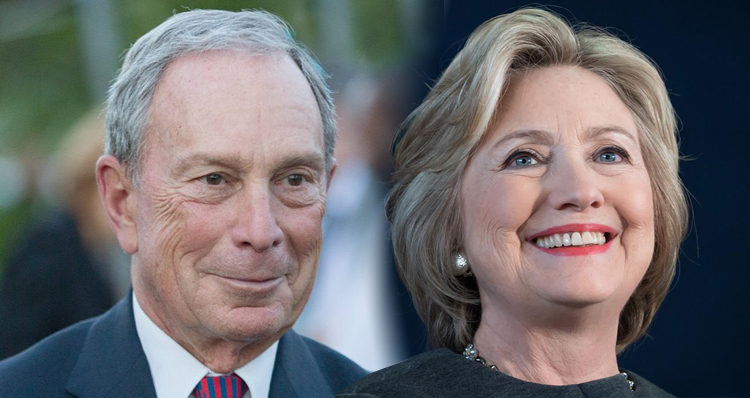 Michael Bloomberg will endorse Hillary Clinton this week during a prime-time address.

The New York Times reports that “The news is an unexpected move from Mr. Bloomberg, who has not been a member of the Democratic Party since 2000; was elected the mayor of New York City as a Republican; and later became an independent.”

Howard Wolfson, a senior adviser to Bloomberg, told The New York Times that Bloomberg will vouch for Clinton “from the perspective of a business leader and an independent.”

“As the nation’s leading independent and a pragmatic business leader, Mike has supported candidates from both sides of the aisle,” Mr. Wolfson stated, adding: “This week in Philadelphia, he will make a strong case that the clear choice in this election is Hillary Clinton.”

Bloomberg announced his endorsement in a Sunday tweet linking to The New York Times article.

Bloomberg considered running for the presidency as an independent in 2016, but as NBC News reports:

The billionaire media mogul announced in March that he would not mount a third-party bid for president, saying “it’s clear to me that if I entered the race, I could not win.”

Featured image: collage of photos from the official Facebook pages for Clinton and Bloomberg