Paul McCartney On Hillary – ‘She’s With Me’ 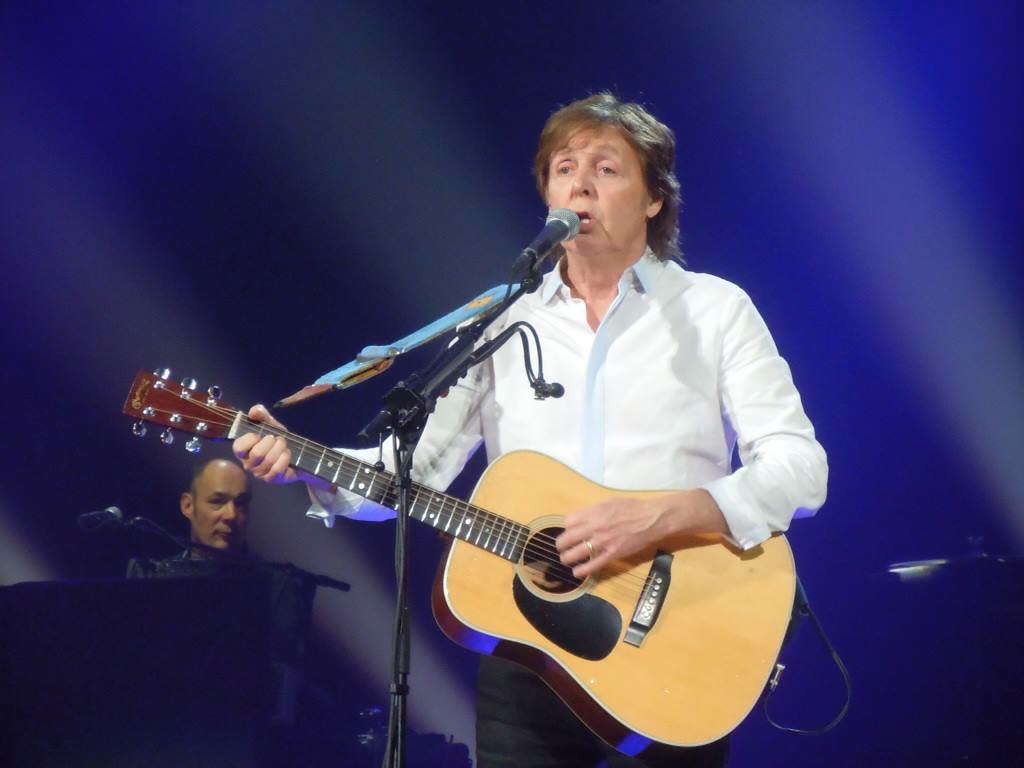 Paul McCartney meets with Hillary Clinton – “She’s with me!”

CNN reports that they met at the Quicken Loans Arena, “where they talked about the 2016 race, their families and the Olympics,” during a small talk that included staff members, according to an aide.

The aide added that Clinton met privately with McCartney and his wife Nancy Shevell for about thirty minutes.

Clinton is a long-time fan, telling Fox News in a 2009 interview that she turned to the Beatles during her “angst” ridden years as a student at Wellesley College.

“As I went through my angst period and struggled with the challenges of living in the real world, the more existential message struck home,” Clinton told FOX News’ James Rosen, adding that the thought that John Lennon and Paul McCartney “were geniuses and I’m just glad I got to live through that period.”

Billboard reports that “No photos were taken during the meeting, but McCartney later posted a photo on his Twitter account of the two with the headline ‘She’s With Me.'”