August 11, 2016 by Kimberley Johnson No Comments 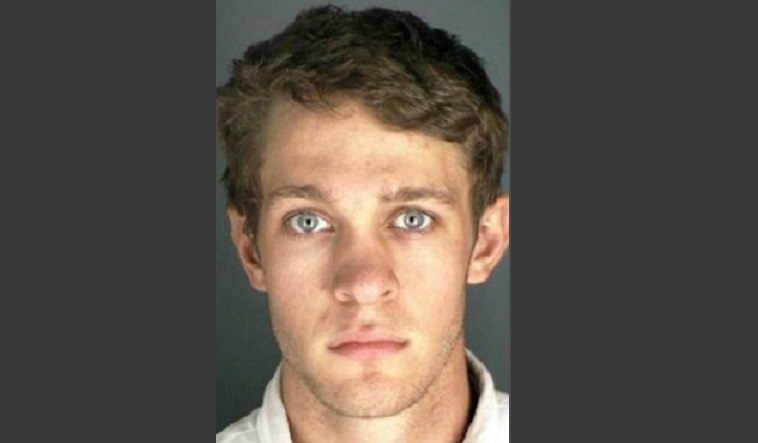 Another guilty rapist, another lenient judge.

District Judge Patrick Butler sentenced 22-year-old former University of Colorado-Boulder student Austin James Wilkerson to no jail time after he was found guilty of sexually assaulting a “helpless” intoxicated female student at a party after reassuring her friends he would take care of her.

Wilkerson was sentenced to two years in a jail work-release program that allows the rapist to attend school and work during the day while returning to jail in the evening, as well as 20 years to life on probation. During the sentencing, Judge Butler warned, “If I or any other judge sees you on a probation violation, I have almost no doubt you are going to prison. So if you think in any way you are getting off lightly, you are not. Twenty years to life is a long time for somebody to mess up, and I hope you don’t in any way take any of that lightly.”

Wilkerson expressed remorse and admitted to the assault, “I sexually assaulted [the victim]. No words I can say could ever take away the pain and fear that I have caused. Nothing I say can make it better, but I am so sorry.”

Prosecutors asked for prison time after reviewing the pre-sentencing report and Deputy District Attorney Caryn Datz argued Wilkerson lied on the stand in order to diminish the assault and she asserted that Wilkerson’s talk of remorse was an act, “It was a five-day display of arrogance, entitlement, privilege and blatant disregard for the rule of law,” Datz said. “This defendant on the witness stand admitted he is willing to lie to gain an advantage to himself.”

In fact, even Judge Butler seemed to believe Wilkerson was not being truthful, saying, “I do have some great concerns over, as I would describe it as, ways he tried to play the system.”

According to prosecutors, Wilkerson’s account of the assault, which took place on March 15, 2014, changed throughout the investigation. He told friends at the party that he would take care of the intoxicated victim. “He made certain his roommate saw him checking her pulse and temperature, and giving her water,” prosecutors wrote.

Prosecutors added that Wilkerson told a university investigator he’d made “repeated advances on the victim,” but she refused him and he felt “pissed off” and that she was a “fucking bitch.” He later said that the victim had responded to him “passionately.” Eventually Wilkerson admitted he “digitally and orally penetrated” the intoxicated woman after he “wasn’t getting much of a response from her.”

The now 21 year-old female victim spoke during the trial about the rape, and explained that she has nightmares and panic attacks.

However the worst part is the victim blaming she said, “‘If I hadn’t been drunk, this wouldn’t have happened … Yet it was excusable for him to rape me because he was drunk.”