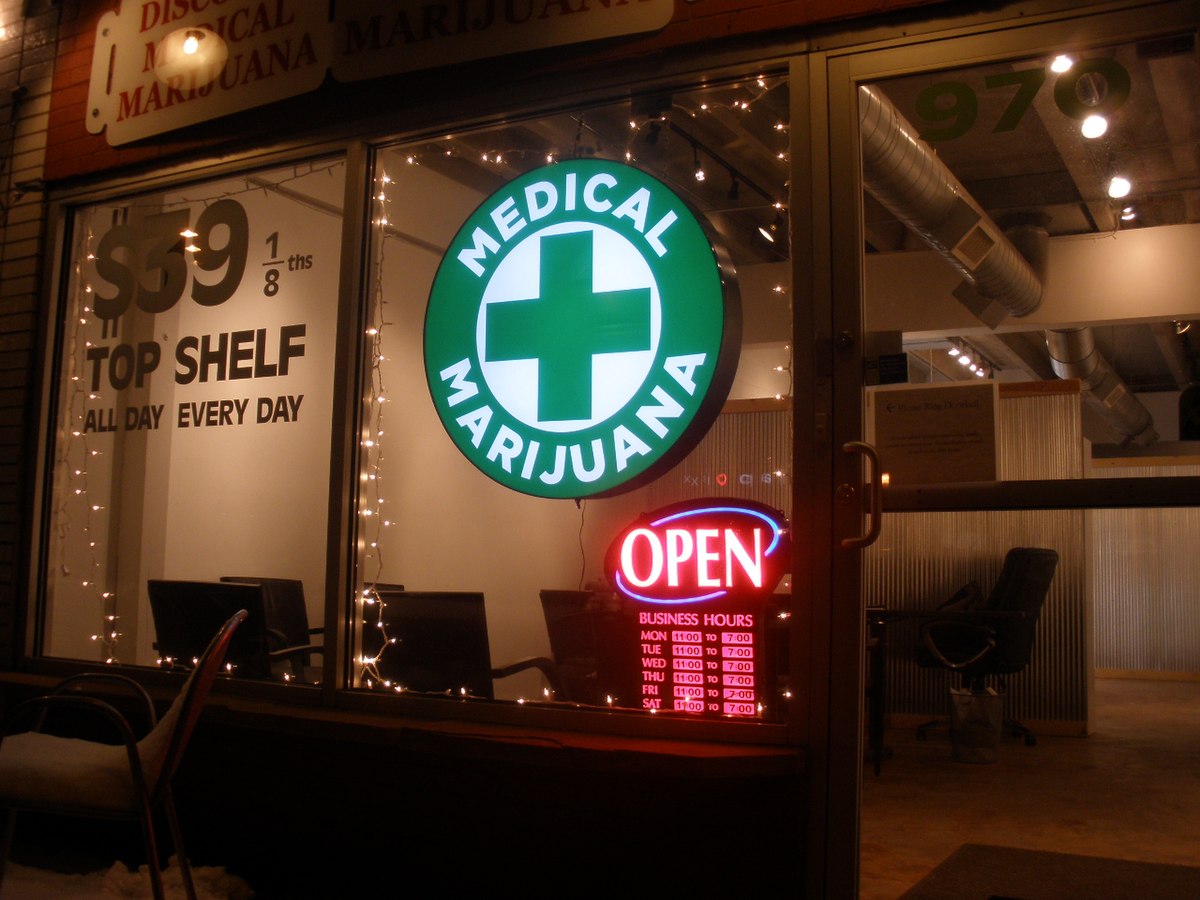 The emphatic decision may finally persuade the Department of Justice to halt its campaign against medical marijuana, which remains illegal under federal law but has been legalized in 25 states and the District of Columbia. It arrives just days after the Obama administration announced new rules permitting many more research institutions to grow the plant and use it in clinical trials.

At issue was “the federal appropriations bill known as the Commerce, Justice, Science & Related Agencies Appropriations Act funds the Department of Justice, Drug Enforcement Administration, and other agencies,” explains MedicalJane, adding that “a rider to the bill [§ 542 of the Consolidated Appropriations Act] also explicitly bans the use of federal funds to interfere with states implementing their own laws legalizing medical marijuana laws. This provision has been provided in the last two funding bills and is expected to be included in next year’s spending bill.” [see also The Washington Post: “Ninth Circuit bars federal prosecutions for state-law-authorized medical marijuana“]

“In sum, § 542 prohibits DOJ from spending money on actions that prevent the Medical Marijuana States’ giving practical effect to their state laws that authorize the use, distribution, possession, or cultivation of medical marijuana….

“We therefore conclude that, at a minimum, § 542 prohibits DOJ from spending funds from relevant appropriations acts for the prosecution of individuals who engaged in conduct permitted by the State Medical Marijuana Laws and who fully complied with such laws….”

As MedicalJane reports, “The ruling will have an immediate impact on ten dispensary owners / operators, all of whom claim to be in compliance with their states’ (California and Washington) marijuana laws, under the federal Controlled Substances Act. […] The court’s opinion is clear — if prosecutors wish to pursue prosecution, they must prove that the defendants violated medical marijuana laws of the state.”

“If DOJ wishes to continue these prosecutions, Appellants are entitled to evidentiary hearings to determine whether their conduct was completely authorized by state law, by which we mean that they strictly complied with all relevant conditions imposed by state law on the use, distribution, possession, and cultivation of medical marijuana,” O’Scannlain wrote.

The news is not all good, however.