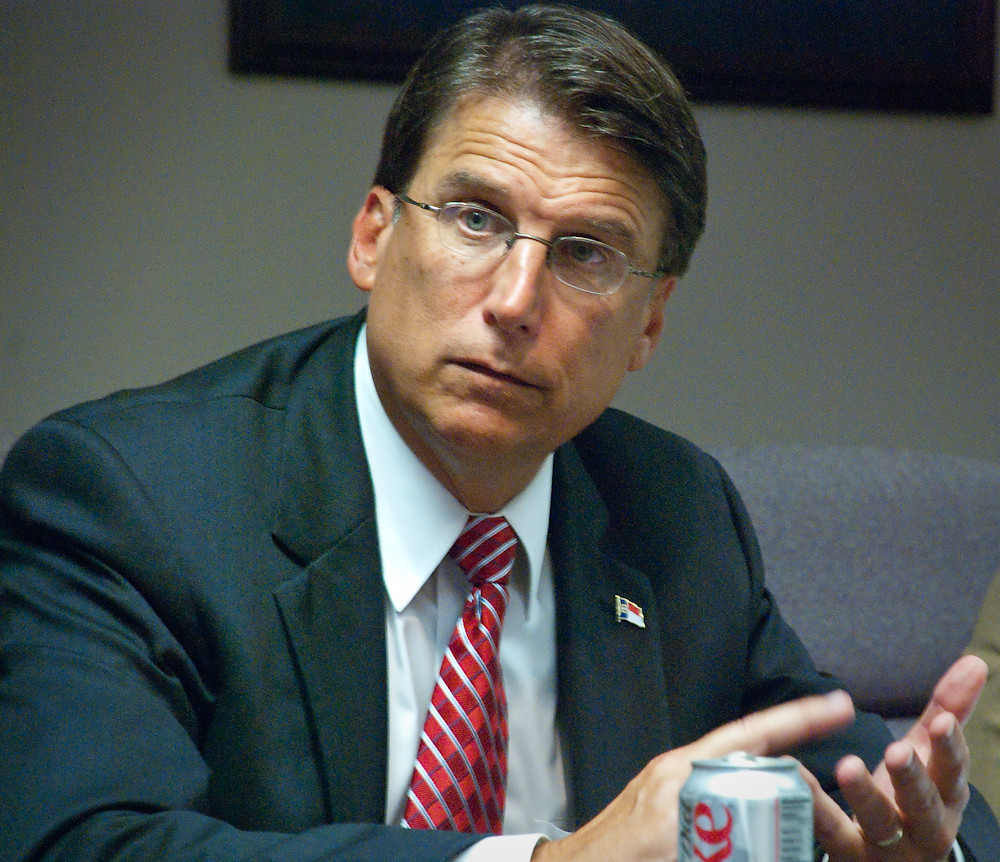 North Carolina asks the Supreme Court to set aside a recent appeals court ruling ending discriminatory practices by the state.

North Carolina filed an emergency appeal seeking to apply several provisions of its 2013 election law to the November 2016 elections despite a blistering opinion delivered in July by the Fourth Circuit Court of Appeals striking the laws as being discriminatory.

As The Washington Post reported at the end of July, “In the North Carolina case, the 4th Circuit panel agreed with allegations that North Carolina’s omnibus bill selectively chose voter-ID requirements, reduced the number of early-voting days and changed registration procedures in ways meant to harm blacks, who overwhelmingly vote for the Democratic Party.”

“The new provisions target African Americans with almost surgical precision” and “impose cures for problems that did not exist,” Judge Diana Gribbon Motz wrote for the three judge panel. “Thus the asserted justifications cannot and do not conceal the State’s true motivation.”

Arguing that not only its own voter identification law but virtually all others could be endangered if a lower-court decision is permitted to stand, yesterday North Carolina asked the Supreme Court to temporarily block part of that ruling.  Now represented by former U.S. Solicitor General Paul Clement, the state filed an emergency appeal seeking to apply several provisions of its 2013 election law to the November 2016 elections.  It argued that the state should be allowed to use the same voting rules that it used in the March 2016 primary elections, which had what the state described as “exceptionally high” voter turnout.  By contrast, it told the Justices, making “eleventh-hour alterations” to those rules would “put state and local election officials in an exceedingly difficult position” and could create “voter confusion and consequent incentive to remain away from the polls.”

In other words, North Carolina is arguing that it would inconvenience election officials and voters were racially discriminatory voting laws to be blocked.

And this isn’t the first time this year that North Carolina has been steeped in controversy regarding discriminatory laws.

The New York Times reported in April that:

PayPal said it had dropped plans to put in global operations center in Charlotte, N.C., because of the state’s recent passage of a law banning anti-discrimination protections based on sexual orientation and requiring transgender people in government buildings and public schools to use bathrooms that match the gender on their birth certificates. PayPal had pledged to bring 400 jobs and invest $3.6 million in the area by the end of 2017.

Esquire posted an extended list of companies and individuals boycotting North Carolina – and the list keeps getting longer.

Most recently, BBC reports that the NBA has pulled the 2017 All-Star game.

With any luck, Democrats will turn out the vote in November and turn things around for the embattled state.

Remember, when Democrats vote – Democrats win. It’s as simply as that!