Open Letter To The Basket Of Deplorables

September 12, 2016 by Kimberley Johnson No Comments 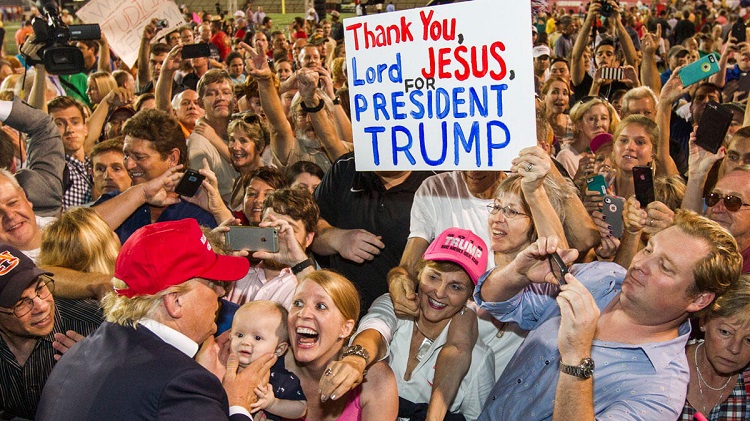 During the 2016 primary season, I was a fierce and vocal supporter of Vermont Senator Bernie Sanders. I still support Sanders’ movement. However, since Hillary Clinton is the Democratic nominee for the general election, she will get my public support and my vote.

The funny thing is, when I publicly support her, Trump voters (deplorables) think it’s because of her genitalia … or lack thereof … depending on how you’re looking at it. When a deplorable voter has nothing of substance to offer, they turn to conspiracies, and they sexualize female politicians. It’s a cowardly pivot.

No, I don’t hate men.  Yes, you’re sexist, childish, dense, and idiotic for asking if I hate men.

No, I’m not voting for Clinton because she doesn’t have a penis. I’m voting for Hillary Clinton because Donald Trump is a socially inept liar who also happens to be a racist, a homophobe, a sexist, a white supremacist, a bigot, a wannabe dictator, and a fascist.

I’m voting for Clinton because she’s intelligent, more than qualified, smarter than you can ever hope to be; and she’s the obvious choice for anyone with more than 1/8th of a working brain cell.

You wallow in your desperation, and you sexualize Clinton (and anyone who’s supporting her) because you have no legitimate reason to hate her, so you make it about penises and vaginas and then, when your argument fails, the best comeback you have is, “So, you hate men?”

No. Just your collective stupidity.