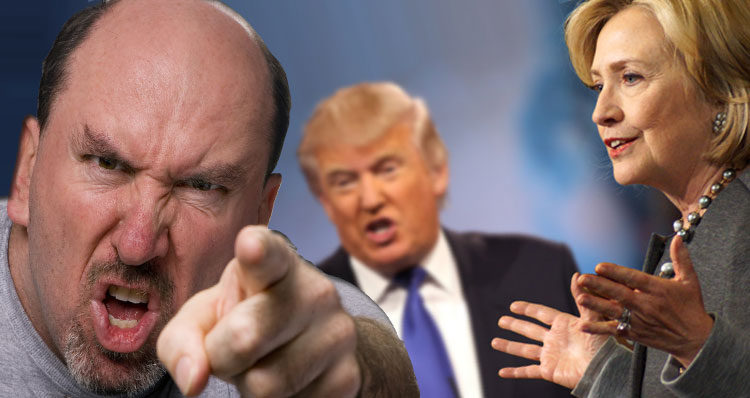 Bloomberg TV, PolitiFact and WIRED will be conducting real-time fact-check of tonight’s presidential debate with Bloomberg conducting theirs on-screen.

Bloomberg TV will be conducting on-screen fact-checks of statements made by Donald Trump and Hillary Clinton during tonight’s presidential debate, according to a Monday morning report by Politico.

According to Politico, “The channel’s decision to conduct an on-screen fact-check sets Bloomberg apart from the other major TV networks, none of whom have committed to doing on-screen fact checks during the debate. Most will leave the fact-checking to segments in the post-debate analysis coverage.”

PolitiFact also announced this morning that they will be conducting a real-time fact-check of the debate via their Twitter account.

As PolitiFact reports that they “will have 18 fact-checkers working Monday’s first presidential debate… [providing] you fact-checks in near real-time starting at 9 p.m. E.T. by relying on [their] database of nearly 13,000 fact-checked claims.” You can follow their feed here 0r you can go directly to their Twitter page.

Additionally, WIRED announced this morning that they will be fact-checking tonight’s debate in real time on the Wired Live Blog.

WIRED reports that “Our political reporter Issie Lapowsky will be live in the debate hall at Hofstra University on Long Island, sharing live video and interviews from the floor,” aided by other |WIRED’s National Affairs journalists,” … And our prestigious Research Team, led by Senior Editor Joanna Pearlstein, will be fact-checking behind the scenes to investigate the candidate’s claims live.”