September 7, 2016 by Samuel Warde No Comments 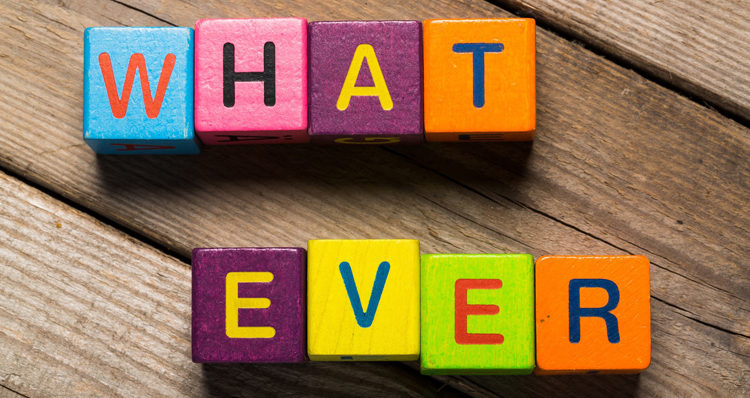 Republican nominee Donald Trump released a list of 88 military endorsements on Tuesday. However, as NBC News reports, “what’s most surprising about the list isn’t who’s on it, but just how many names are absent.”

Retired Army Col. Jack H. Jacobs and military analyst for MSNBC told NBC News that “The fact that there aren’t any major names on the list — that it’s short — that’s what’s surprising. These are not big names.” Col. Jacobs was awarded the Medal of Honor by President Richard M. Nixon and received two Silver Stars for valor, three Bronze Stars for valor, and two Purple Hearts.

Retired four-star Gen. Barry McCaffrey expressed surprise that he only recognized a “handful of names” on the list, telling NBC News that: “There’s almost no name on that list that I recognize” despite growing up with a father who was a three-star general and despite his own service spanning over three decades. Gen. McCaffrey was awarded two Distinguished Service Crosses – the second highest Army medal for valor, two Silver Stars, and three Purple Hearts and was the highest decorated serving general at the time of his retirement in 1982. He was inducted into the U.S. Ranger Hall of Fame in 2007 and was honored as a Distinguished Graduate by the West Point Association of Graduates at the United States Military Academy in 2010.  Gen. McCaffrey also served as director of the Office of National Drug Control Policy under President Bill Clinton from 1996 to 2000, having been confirmed unanimously by the U.S. Senate on February 29, 1996

Then there is the fact that only 36 of 354 retired generals and admirals who served on Gov. Mitt Romney’s military advisory council in the 2012 election appear on the list – a mere 10 percent.

And, as NBC News reports, “While many of the signatories had more low-profile military resumes, a handful have earned headlines for controversy.”

Retired Army Lt. General William G. Boykin is known for describing the war on terror as a proxy fight between a “Christian nation” and the “idol of Islam.” The rhetoric earned the criticism of President George W. Bush. Boykin was also formally reprimanded for releasing classified information in a book published in 2008, according to the Washington Post.

Air Force Lt. Gen. Thomas G. McInerney is a Fox News commentator who once wrote a court affidavit in support of an army lieutenant who refused to deploy because he did not believe President Barack Obama was an American citizen.

Then there are other factors offsetting the importance of Trump’s military endorsements.

For instance, there are his controversial remarks last year when Trump criticized 2008 Republican presidential nominee Sen. John McCain as “not a war hero” because he was captured during Vietnam. “He was a war hero because he was captured. I like people who weren’t captured,” Trump said at the 2015 Family Leadership Summit in Ames, Iowa, stirring controversy among veteran, active duty military personnel, and veterans groups.

Then there was the controversy surrounding Trump’s attack on Khizr and Ghazala Khan, the Muslim parents of a slain American soldier. As CNN reports, criticism was wide spread and included ranking members of the GOP to include Senators Lindsey Graham (R-NC) and John McCain (R-AZ). Ohio Gov. John Kasich weighed in tweeting: “There’s only one way to talk about Gold Star parents: with honor and respect,” as did Jeb Bush: “This is so incredibly disrespectful of a family that endured the ultimate sacrifice for our country.”

“Captain Khan was an American hero, and like all Americans I’m grateful for the sacrifices that selfless young men like Captain Khan and their families have made in the war on terror,” McConnell said in a statement, adding that “All Americans should value the patriotic service of the patriots who volunteer to selflessly defend us in the armed services.”

“America’s greatness is built on the principles of liberty and preserved by the men and women who wear the uniform to defend it,” House Speaker Ryan said. “As I have said on numerous occasions, a religious test for entering our country is not reflective of these fundamental values. I reject it. Many Muslim Americans have served valiantly in our military, and made the ultimate sacrifice. Captain Khan was one such brave example. His sacrifice — and that of Khizr and Ghazala Khan — should always be honored. Period.”

And there is controversy surrounding Trump’s claims that he had donated millions of dollars to veterans groups. The Washington Post reported in late June that although the billionaire candidate promised millions to charities, they were only able to confirm less than $10,000 over 7 years.

In August of this year, 50 top Republican security officials warned America that Donald Trump would put the nation’s security “at risk,” and former acting director of the CIA, Michael J. Morell, endorsed Hillary Clinton this August in a strongly worded op-ed published by The New York Times. Morell, “a 33-year veteran of the CIA who led the agency from 2010-2013,” praised Clinton’s qualifications and warned that Russian President Vladimir Putin “played upon” Trump’s vulnerabilities, adding that “Donald J. Trump is not only unqualified for the job, but he may well pose a threat to our national security.” Morell went on to state that “the character traits [Trump] has exhibited during the primary season suggest he would be a poor, even dangerous, commander in chief.”

Republican Robert Gates, a former US defense secretary who served under eight presidents, blasted all the GOP presidential candidates for their odd grasp of national security issues that “would embarrass a middle schooler,” last January and hinted that if Donald Trump were to become president, he would move, saying, “Well, I live about 50 miles from Canada.”