September 3, 2016 by Samuel Warde No Comments 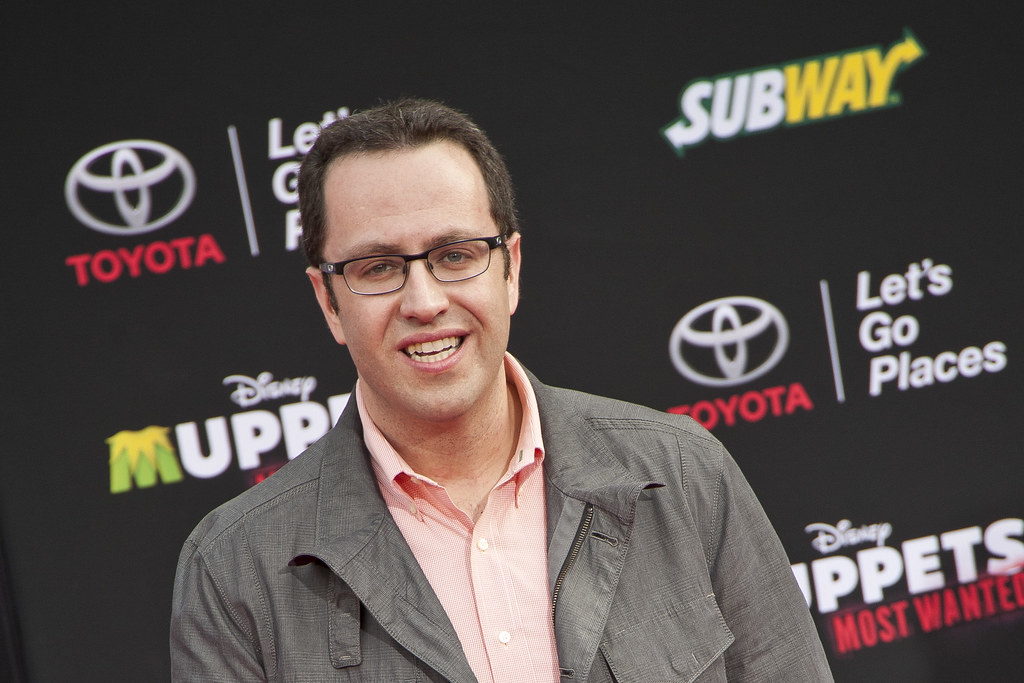 Lawyers for imprisoned Subway spokesman Jared Fogle filed court papers accusing the parents of a girl who was secretly filmed by his accomplice of being responsible for the girl’s emotional distress.

NBC News reports that Fogle’s attorneys filed the motion in a federal court in Indianapolis in response to a lawsuit filed against him and Russell Taylor, Fogle’s former charity foundation executive, who was also a co-defendant in his criminal case.

“Fogle made that argument in a civil suit against him by one of his victims, who is seeking at least $150,000 in damages for the emotional distress she suffered because she was unknowingly photographed in the nude as a child,” according to a report by CNN Money.

The lawsuit also alleges that Fogle  received and distributed those photos and charges that the child suffered “severe, traumatic and permanent injuries and mental anguish as a result.”

However, NBC News reports that the motion filed by Fogle’s attorneys in a federal court in Indianapolis on Thursday “argues the girl’s divorced parents ‘maintained a hateful and abusive relationship toward each other’ — and that, as well as fights and abuse, caused the girl emotional and psychological damage before the secret recordings were discovered.”

The motion also “seeks permission to file a third-party complaint against the parents, and that they be held liable for the injuries alleged in the civil suit.”

The girl is referred to as “Jane Doe” to protect her privacy as a minor and her parents are identified only by their initials.

Fogle, 39-years-old, pleaded guilty to charges of receiving child pornography and traveling to engage in sexual conduct with a minor was sentenced last November to 15 years and eight months in prison, and he “agreed to pay $100,000 each to 14 of his victims under terms of his plea,” according to CNN Money. Taylor pleaded guilty and was sentenced to 27 years in prison.