September 1, 2016 by Samuel Warde No Comments 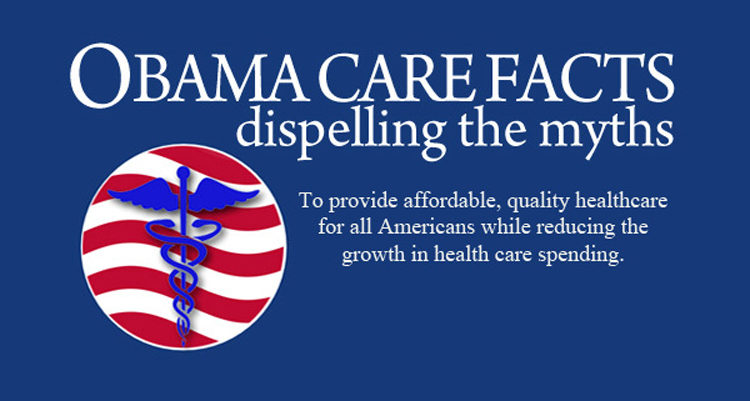 It’s another election year and Republicans are campaigning on the repeal of Obamacare.

One of the main Republican complaints about the Affordable Care Act, or Obamacare, is the individual mandate. But did you know that the individual mandate was created by the Republican Party back in 1993 as a response to President Clinton’s attempt to overhaul the existing healthcare system? The Clinton administration’s healthcare plan included a provision that employers would be required to provide healthcare for all their employees. Inversely, the GOP position was that it was not employers who bore that burden; rather it should be individuals who must bear that responsibility.

On September 15, 1993, the National Journal reported that the Republican “Senate plan would create an individual mandate for health insurance similar to one that now exists for auto insurance.” Two days later, on Sept. 17th, the Associated Press reported that Congressional Republicans “pushed their own proposal, which would require individuals to purchase insurance”.

For example. in May of 2011 GOP Sen. Grassley reversed himself on Fox News stating: “I personally think, and I think that constitutional lawyers think, that the ‘mandate’ in of itself is unconstitutional”.