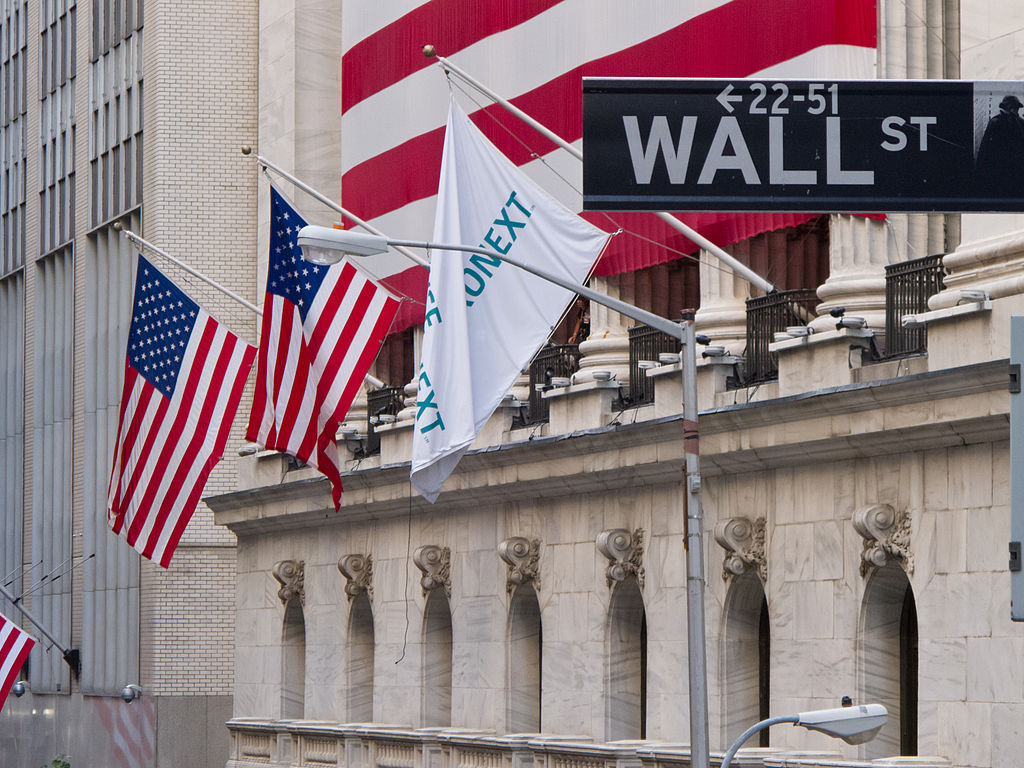 Wall Street appears to have not only decided who will win, but that the election won’t be close.

Wall Street analysts are predicting a November victory by Hillary Clinton; and a noted economist and market strategist says that not only will she win, but the election “won’t be close.”

Fortune reported in late August that Citigroup analysts put the Democratic presidential candidate’s chances of “winning the White House at 65%, with Republican nominee Donald Trump at 35%.” (For those unfamiliar with Citigroup, they are a multinational investment banking and financial services corporation headquartered in Manhattan. Currently, they are the third largest bank holding company in the U.S. by assets.)

MarketWatch reported on Saturday that noted market strategist David Woo released a report on August 29 stating that most investors anticipate that Clinton will take the White House by a landslide.

Woo, who heads Bank of America Merrill Lynch’s Global Rates and Currency Research, said that “The market appears to have decided not only that Clinton will win, but that it won’t be close,” adding that “investors like landslide victories.”

In short, MarketWatch reports that: “Woo noted that the S&P 500 [Standard & Poor 500 Index] has risen more than 4% since July 5″ which is consistent with data from election years when “presidential candidates won by a margin of more than 80% of Electoral College votes.” The last time stocks outperformed the current rally was in 1984 when Ronald Reagan defeated Walter Mondale with Reagan winning “525 electoral votes to Mondale’s 13,” making it one of the greatest landslide victories in American election history.

Citing the Iowa Electronic Markets, Woo explained that to market strategists this investment behavior “implies that the market is expecting Hillary Clinton to either maintain or increase her already sizable lead over Donald Trump in the opinion polls.”

The Iowa Electronic Markets, a futures market run for research and teaching purposes and operated by the University of Iowa Tippie College of Business, gives Clinton an 80% chance of defeating Trump in November.

Adding more strength to the claim of a landslide victory by Clinton is Sam Stoval, the Managing Director of S&P Global Market Intelligence, who notes that the S&P has a record of accurately predicting election results spanning the last seven decades.

CNN reported last July that “Stovall looked at the data for every presidential election going back to 1944” and discovered that “If stocks rose in price from July 31 to October 31, the party that currently controlled the White House won the election 82% of the time.”

“We all know that prices lead fundamentals. And more times than not, S&P 500 price returns identified whether the incumbent president, or his party, was reelected or replaced,” Stovall wrote in a report on the presidential election and markets.

MarketWatch reports that “the only exceptions were in 1968 and 1980, when there were popular third-party candidates in the picture.”