October 7, 2016 by Kimberley Johnson No Comments 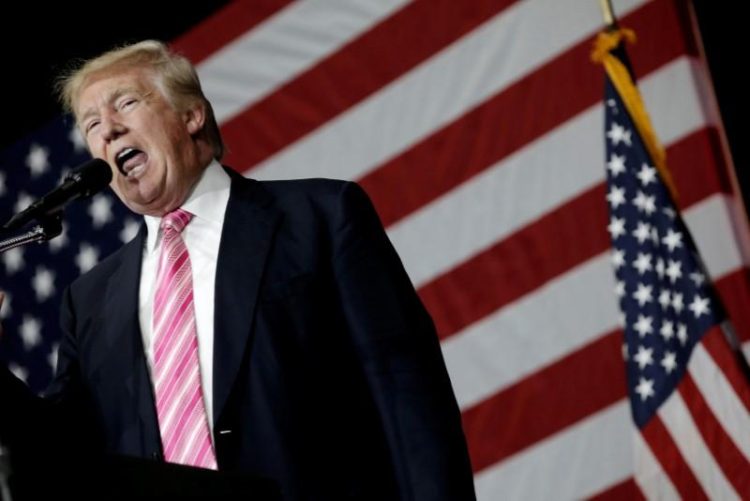 In the 1990s, I was pursuing an acting career in Los Angeles. Because I stand at almost 6 feet and was slender — not emaciated — I was often told I needed to lose weight in order to work.

There was one woman in particular, who I will not name (because she’s recognizable and was on a long-running and very popular television series), who told me that I wouldn’t be considered sexy unless I lost twenty-pounds. At the time I was twenty-eight years old, my desire to succeed as an actress was at an all-time high, and my body confidence was at an all-time low.

I wish I had been strong enough to ignore this woman’s comment. But I was a young Hollywood hopeful, and I wanted to be accepted. I wanted the “industry” people to look at me and see a star.

Allow me to back up just a bit.

When I was thirteen, I was 5’8″ and weighed 168 pounds. It was the start of my eighth grade school year; and suddenly, one day, I looked at all of my classmates and realized I was much larger than all of them. It hit me like a brick; and in that moment, I decided to go on my first diet.

For a year I starved myself. I wasn’t anorexic, but I did severely limit my caloric intake. Looking back, I probably consumed about 600-1000 per day. Considering I was an adolescent and still forming, I have no doubt that extreme dieting messed with my hormones and metabolism. I trained myself to enjoy the feeling of hunger and rationalized that, if I was hungry, I was losing weight. I went from 5’8″, 168 lbs to 6′, 125 lbs in one year.  Because I was a child of a single, working mother — who wasn’t able to monitor my every move — I was able to lie to her, and I led her to believe I ate more than I really did. Eventually my starvation diet ended, and I began eating like a normal teen.

Back to when I was an actress.

The comment that I wouldn’t be considered sexy by casting directors, producers and directors — the people who held my fate in their hands — hit me hard. Very hard. I’ve always been my own worst critic, and her words triggered another extreme diet — one that lasted several years.

Looking back, I can say without question that I had an eating disorder. I also had body dysmorphic disorder — which is not seeing yourself the way you actually are. Although I was quite slender, when I looked at my body in the mirror, I saw fat. And I hated myself because of it. HATED. My eating disorder consisted once again of starving myself. For years I survived on about 700-800 calories a day — save for special occasions, like holidays with family. One of the side effects of not consuming enough food was that my menstrual cycle was completely thrown off. I’ll spare you the details, but suffice to say, my hormones were affected.

Despite my drastic efforts to be skinny, my body isn’t designed like one of a supermodel. I have a wide frame, large bones, and nothing I do can change that. Because of this, I hated my body and I hated myself.

For seven years I played a police officer on the NBC drama Days Of Our Lives, and aside from being the tallest woman on the set, I wore a size 10. The actresses on the show were a size 0. That’s ZERO. A size ZERO. In addition to my fight with body fat, I also battled moderate acne; and for me, that was yet another reason I hated myself and my appearance.

Maybe you’ll read my condensed body image story and think I was weak or stupid to allow someone else’s comment to hurt me. Maybe you think I’m whining or complaining about frivolous issues and that I should have been stronger. But that would be easy for you to do if you haven’t walked in my shoes.

I’ve shared my personal story with you for a reason, and that reason is Donald Trump. He’s called women “pigs” and “dogs.” He’s attacked Rosie O’Donnell for her appearance and said at the first presidential debate that she deserved it. He fat-shamed the former Miss Universe, Alicia Machado, and she said his shaming led to an eating disorder that lasted for years. She described the emotional distress Trump caused because he treated her as if she were a commodity and a piece of meat instead of a human being with feelings. These are only a few examples of Trump’s harmful  misogyny. There are more — many more. And I can only imagine the misogyny that hasn’t been reported on by the media, the damaging things he’s said in private over the years. I can only imagine how many women experienced eating disorders because they were triggered by his comments.

I’m 48 years old now. While I still have a healthy dose of vanity, thankfully I am not as vulnerable as I once was. However, I am well aware of what one comment can do to a person who wants to fit in —  especially young women who already feel an enormous amount of pressure to look a certain, desired way.

It’s very easy for some, who are fortunate enough to have high self-esteem, to sit on their high horse and insist that one comment shouldn’t have such power. But the fact is that sometimes one comment is enough to trigger years of anxiety, eating disorders, depression, body-dysmorphic disorder, self-hatred, low self-esteem, and a myriad of other negative feelings and health problems.

Some pundits have criticized Hillary Clinton for zeroing in on Trump’s sexist and hurtful remarks about women’s appearances. Obviously the climate, the economy and foreign policy are the big issues in any election, and Clinton has addressed all of these issues during the campaign cycle; although when she does address them, she’s called boring and cold (but that’s a different article). Unfortunately, the public, at least those who read articles on social media, aren’t always that interested in reading about the climate crisis. It’s the journalist’s lament; readers complain there isn’t enough substance when an article focuses on pop-culture, but ironically, those are the ones that get the most views. Write an article about the climate crisis or tax codes and no one reads them.

Clinton is absolutely right to point out and hammer the devastating effects Donald Trump’s words have had on countless women over the years and what a Trump presidency would mean for the millions of vulnerable young girls in this country. It would most certainly make it more socially acceptable (than it already is) to insist that a woman’s value is tied to her appearance. In the bigger picture, it’s all about control and oppression. When human beings are made to feel as if they are less than because of a number on a scale, many will turn to dangerous behaviors and self-hatred.

I consider myself to be fortunate — aside from not eating enough food a couple of periods in my life — I did still eat. I never had a severe eating disorder, but I know what it feels like to believe my value as a human being depends on a number on a scale, or whether or not my skin is clear. It was awful. I sobbed a lot, and I honestly believed that I wasn’t valuable or worthy of love.

Imagine the devastating effect of a sexist President Trump. Imagine how his deplorable supporters would run with his misogynistic and oppressive message with more gusto than we’ve ever seen. Clearly there are worse things than Trump referring to women as dogs and pigs. We don’t want him anywhere near the nuclear codes or Social Security, but we literally cannot afford the high cost of a mean-spirited president who will trigger a collective spiral of low self-esteem in our nation’s young women.