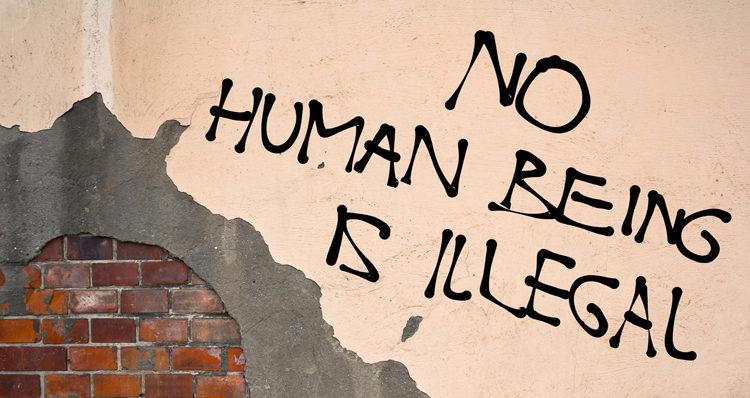 Sanctuary Cities across the U.S. are vowing to defy Trump’s threats against immigrants.

As The Associated Press reports, there is no strict legal definition for the term “sanctuary city.” however “it generally refers to jurisdictions that don’t cooperate with U.S. Immigration and Customs Enforcement. That can mean, for example, that they don’t notify immigration officials when an undocumented immigrant is about to be released from custody.”

“The term also been used to refer to cities that bar their employees, including police, from inquiring about a person’s immigration status because crime victims and witnesses might be less likely to talk to investigators if they are worried about being deported.”

Exact figures regarding the number of sanctuary cities is vague. The Washington Post reported last year that there is an “estimated 60 sanctuary cities around the country… that includes major cities such as New York, Los Angeles, San Francisco and Houston.”

The mayors of several of these major U.S. cities are speaking out against President-elect Donald Trump’s plan to deport millions of undocumented immigrants and his vow to “withhold potentially millions of dollars in taxpayer money” to any cities not cooperating with his plan.

This Monday, Mayor Murray stated that: “Seattle has always been a welcoming city. The last thing I want is for us to start turning on our neighbors.”

The associated press continued their report, adding that:

Sheriff Urquhart stated that “We don’t want anybody to be afraid to talk to us,” and Chief Beck told the Los Angeles Times on Monday that he’s committed to a longtime policy of staying out of immigration issues dating back to policies signed by Chief Daryl Gates who signed an order in 1979 stating that officers could not initiate contact with individuals for the sole purpose of determining their legal status.

“I don’t intend on doing anything different,” Beck told the Los Angeles Times. “We are not going to engage in law enforcement activities solely based on somebody’s immigration status. We are not going to work in conjunction with Homeland Security on deportation efforts. That is not our job, nor will I make it our job.”

KTLA reports that “during Beck’s tenure as chief, the department stopped turning over people arrested for low-level crimes to federal agents for deportation and moved away from honoring federal requests to detain inmates who might be deportable past their jail terms.”