November 6, 2016 by Kimberley Johnson No Comments 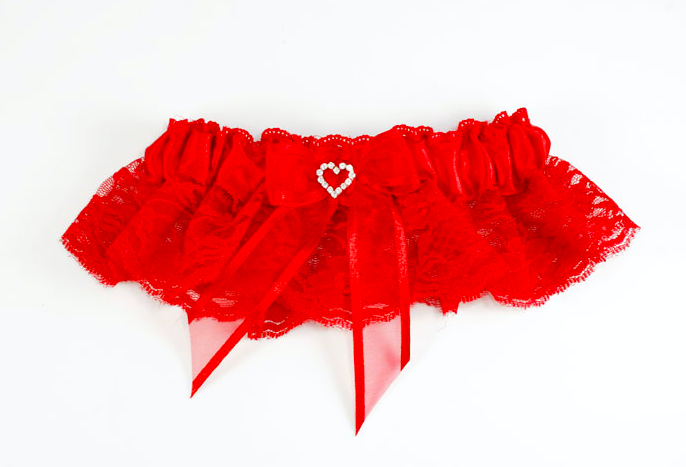 This guest post was written by my Aunt Marlene:

I decided to write this after watching a segment on the news about how Hillary Clinton was beaten up during her time as First Lady when she attempted to pass comprehensive health care legislation.

Whether or not you agree with universal health care is not the point of this story.  The point is that she was not beaten up because people disagreed with her,  she was beaten up because she was a woman attempting to do a “MAN’s” job. She was called awful sexist names and told to go back to the kitchen and bake cookies and act “LIKE A REAL FIRST LADY.” This is a story about how far we (women and the men that love them) have come.

I began my federal government career in 1967 at the age of 17 for the Social Security Administration as a secretary. At the time there were over 20,000 employees working for SSA. Please remember this was the federal government, which at that time had more laws against sexism than the private sector.  My boss actually had a club called the “RED GARTER CLUB.” This club consisted of a number of male managers and coworkers who decided which women they deemed worthy to literally wear a red garter every Friday.  Of course the judging was not determined on the intellect of the women but solely on their physical attributes.  In 1967, the vast majority of mid/higher grades in the government were men; and most women were either secretaries or key punch operators (young readers, please google this profession).  Sadly, the women that were selected for this dubious award felt honored that they had been “CHOSEN.”  Due to my young age, my boss said that I was exempt from the club. I’m writing this because I’m afraid that many of the young women today have no idea what real sexism is. Due to the hard work of many of the women that have broken the glass ceiling within the federal government and the private sector, blatant sexism has diminished over time. This does not mean that sexism does not exist in the federal government and the private sector. It has just gone underground!

I just want the young people who are reaping the rewards of the many new federal laws protecting women against the demeaning “Red Garter” mentality to get out and vote. I understand that there are women (and, again, men that love them) that have decided that they just don’t like Hillary, and have decided to sit home or to cast a vote for someone who has no chance of effecting change.   BUT PLEASE, BEFORE ELECTION DAY, LOOK DEEP INTO YOUR HEART AND THINK ABOUT WHAT A DONALD TRUMP PRESIDENCY WOULD DO TO ALL OF THE WOMEN THAT CAME BEFORE YOU!!  PLEASE JUST THINK THREE WORDS, “RED GARTER CLUB”!  THIS WAS AN ACTUALITY IN YOUR MOTHER AND GRANDMOTHER’S TIME! WE CAN’T GO BACK THERE … EVER!!!!!!!!