January 24, 2017 by Kimberley Johnson No Comments 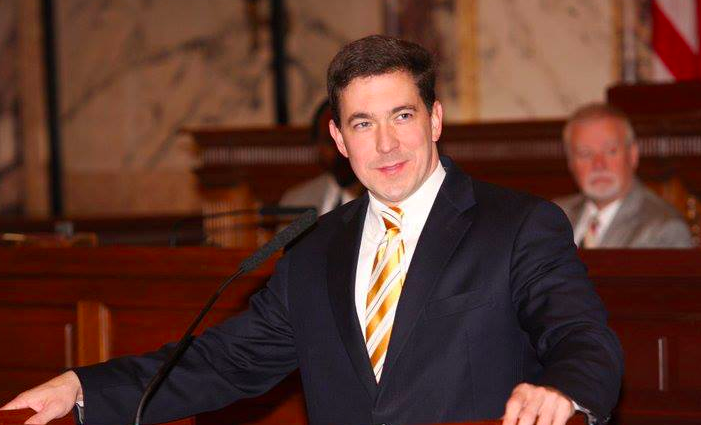 Republican senator wants unhappy liberal women to tell him why they marched on Washington. Let’s give him our answer, by the thousands.

If he didn’t want to hear from the public, he wouldn’t have posted this on his public Facebook page:

“So a group of unhappy liberal women marched in Washington DC. We shouldn’t be surprised; almost all liberal women are unhappy. Perhaps there’s a correlation.

Nevertheless, I’m fascinated to see them exercise their First Amendment rights (however objectionable the message).

But I do have a question: if they can afford all those piercings, tattoos, body paintings, signs, and plane tickets, then why do they want us to pay for their birth control?”

McDaniel may not realize that men also marched, or that people all around the globe marched in solidarity, so this is a great opportunity for him to hear from everyone – no matter their gender or where they live.

His post was greeted with thousands and thousands of comments. But Facebook is only one way to share your story with him. You can call him and explain why you marched.

Let’s jam up his phone and fax lines and overwhelm his email server.