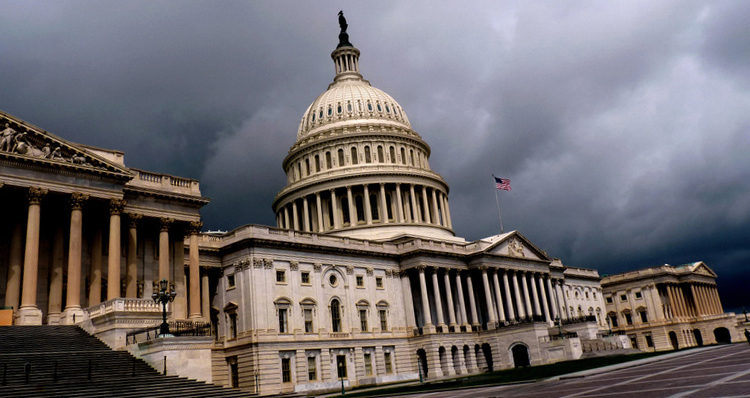 A desperate Trump has resorted to begging on Facebook for people to attend his upcoming inauguration ceremony.

In the wake of reports that more protesters are expected to march on Washington DC than Trump-supporters attending his inauguration ceremony, Trump posted a video plea on his Facebook page late Tuesday inviting people to attend the swearing in ceremony.

As The Guardian reported over the weekend, one such protest – the Women’s March on Washington – “now has almost 200 progressive groups, large and small, signing on as supporting partners. The issues they represent are as varied as the environment, legal abortion, prisoners’ rights, voting rights, a free press, affordable healthcare, gun safety, racial and gender equality and a higher minimum wage. Men are invited. More than 300 simultaneous local protests will also occur, across all 50 states, and support marches are planned in 30 other countries.”

Dozens of Congress members are boycotting the nomination ceremony with CBS News, CNN, The Washington Post, and others reporting that more than 50 House members, representing more than 10-percent of Congress, vowing to skip the ceremony.

While Trump’s team has suffered a near-absolute failure to attract any A-list celebrities for the inauguration ceremony, an ever increasing list are expected to attend Saturday’s Women’s March, according to news and entertainment website Heavy. U.S. News and World Report noted last week that Trump surrogates “are trying to lower expectations for his inauguration” but no one is really buying that line.

Meanwhile, Trump’s video plea, recorded at Trump Tower New York, has received literally thousands of comments many of them far less than flattering and others quite humorous.

Below is a sprinkling of some of our favorites.

We didn’t have the stomach to embed his video post here, but if you want to read more comments or participate by leaving a comment of your own, here is a link to it.