Want To Help Planned Parenthood? Here’s 38 Companies You Can Support Who Help Fund Them

January 6, 2017 by Kimberley Johnson No Comments 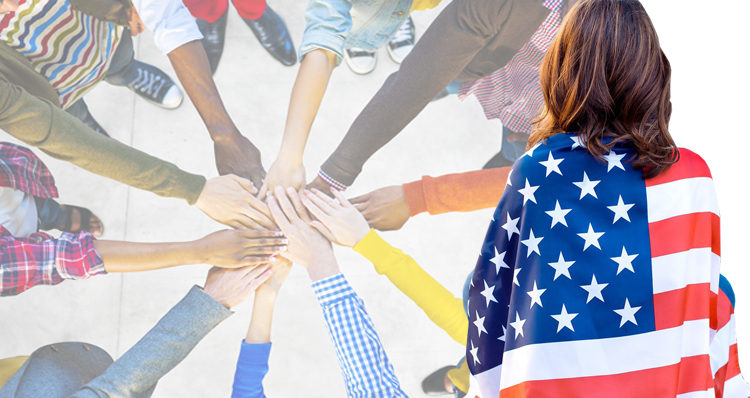 Planned Parenthood finds itself under attack again, but here’s an effective way we can help fight back.

Abortion is a legal, constitutionally-protected and necessary component of women’s healthcare and despite the fact that federal law prohibits any federal funding for abortion, Republican lawmakers are – once again – on the warpath and attempting to defund Planned Parenthood.

The last big push came in the wake of the release of a series of edited, undercover videos revealing conversations with PP officials discussing the sale of aborted fetal tissue.

The activists, David R. Daleiden, 27, and Sandra S. Merritt, 63, were indicted in January [2016] by a grand jury here in Harris County on charges of tampering with government records for using fake identification and offering to buy fetal tissue at a meeting at which Planned Parenthood officials explained how they provided the tissue to medical researchers. Their video, one of several widely circulated on the internet, said Planned Parenthood was guilty of selling fetal remains, accusations Planned Parenthood has denied.

The charges were dropped last July, not on the merits of the case – but rather due to a technical issue regarding a “potential legal issue with the grand jury’s term, which had been extended during the investigation” according to The New York Times report.

Last August the New England Journal of Medicine (NEJM) further shook up the controversy when they effectively debunked those edited videos in a series of articles.

Planned Parenthood President Cecile Richards added at the time that:

These pieces are further proof of what we already know: Objective media voices, doctors, medical experts — and above all, the millions of patients who have received compassionate, high-quality care at Planned Parenthood health centers — are standing with Planned Parenthood. We have protected women’s health for generations, and we’re not going to stop, no matter what.

Fast-forwarding to this week, Speaker Paul Ryan announced that upcoming legislation to repeal the health care law would cut off taxpayer money to Planned Parenthood.

With that in mind, here is a list of company who donate to Planned Parenthood to keep in mind as their federal funding is – once again – at risk of being cancelled. And don’t forget that Facebook founder Mark Zuckerberg donated $992 million to a charity that donates to Planned Parenthood.