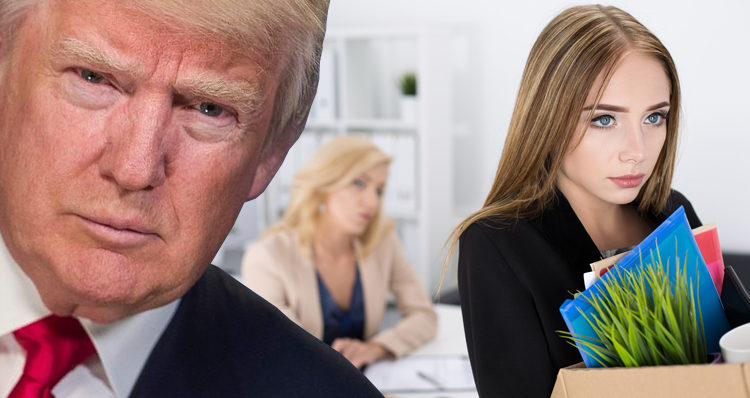 Experts are predicting the loss of hundreds of thousands of jobs and billions of dollars in revenue due to the ‘Trump Slump’ in foreign travel to the USA.

Frommers, one of the world’s leading travel organizations, reports that: “experts across the travel industry are warning that masses of tourists are being scared away from visiting the United States, and the loss of tourism jobs could be devastating.”

This drop is known in the industry as the “Trump slump,” and as Arthur Frommer states: “I know of no reputable travel publication to deny it.”

Frommers estimates that if the current trend continues, the trend “would reduce the value of foreign travel within the U.S. by billions of dollars,” and job loss “would easily exceed hundreds of thousands of workers in hotels, restaurants, transportation, stores, tour operations, travel agencies,” and other travel related industries.

The New York Times published an equally grim article on Monday, reporting that “The impact was immediate: Following President Trump’s Jan. 27 executive order banning people from seven predominantly Muslim countries from entering the United States, the demand for travel to the United States took a nosedive, according to data from several travel companies and research firms.”

Several industry websites are cited by The New York Times as confirming the decline in foreign travel, to include:

The New York Times also reports that several foreign travel sites are confirming the drop, such as the Swedish travel search engine Flygresor.se which determined that online searches for travel to the U.S. declined by 47% from last year for the same time period. ForwardKeys, a travel research company in Valencia, Spain, reports a 6.5% drop in international bookings to the United States.

Frommers concludes their report, noting that:

According to the Global Business Travel Association, in only a single week following announcement of the ban against certain foreign tourists, the activity of business travel declined by nearly $185 million.
Other observers, including local tourist offices, have reached similar conclusions. In referring to New York City’s $60 billion tourist industry alone, the head of the city’s tourist effort complained that his agency’s effort to portray the United States as a welcoming destination to foreign citizens “was all in jeopardy.” Several other tourist officials have made like statements.