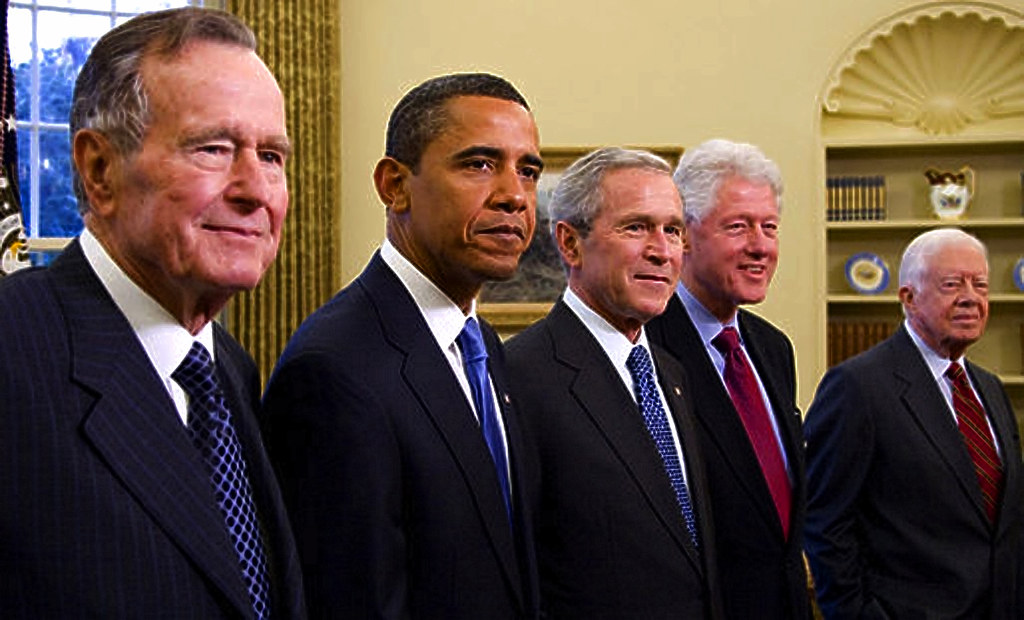 Time will tell whether Trump’s administration will survive, but in the meantime – the news media expresses their doubts.

Sadly, some of today’s headline stories show just how low we have really sunk when it comes to expectations regarding Trump and his administration of misfits to the point, I think it safe to say that expectations are at an all-time low.

The other day, Presidents’ Day – or #NotMyPresidentDay as I am called it this year, I came across an article on NBC News: “ Trump Officially Won’t Be the Shortest-Serving U.S. President.” [strike through added for obvious reasons]

Then there is this article by The Independent: “Donald Trump is no longer the shortest-serving US President in history,” subtitled: “He crosses the benchmark set by ninth US President William Harry Harrison who died 31 days after taking office in 1841.”

And this one by the New York Daily News: “President Trump makes it to day 32 in office, won’t have America’s shortest presidency.”

As the New York Daily News explains, “That means the improbable President has crossed the low bar set by William Henry Harrison, who died in 1841, 31 days after taking office. In another six months, Trump will also have outlasted James Garfield, who died after 200 days in office and became the country’s second-shortest-serving President.”

And then there is Smart Politics, “a non-partisan political news site authored and founded in 2006 by Dr. Eric Ostermeier with support from the University of Minnesota’s Humphrey School of Public Affairs and Center for the Study of Politics and Governance.”

Noting that “Harrison, the ninth president of the United States, famously passed away at the age of 68 on his 32nd day in office on April 4, 1841, after the cold he developed days after his inaugural address turned into a severe case of pneumonia,” Smart Politics adds that “The next benchmark for administrative longevity in the White House is James Garfield who Trump would reach in August.”

MSNBC had their own piece and corresponding video titled: “Shortest-Serving President Won’t Be Trump.” The list goes on and on…

So let me get this straight. Have things gotten so bad these days that it is now considered a noteworthy milestone in a president’s term of office not to succumb to pneumonia the first 31 days as happened to Harrison?

And here’s the kicker: there may be truth to be found in those articles. Professor Ronald L. Feinman, Ph.D.,  of Florida Atlantic University predicts that “Trump is on his way to second or third shortest presidency in American history” in an article published on the History News Network late last week.

Wow! I hope you all had a pleasant #NotMyPresidentDay yesterday and before you leave, check out what these kids have to say about Trump: