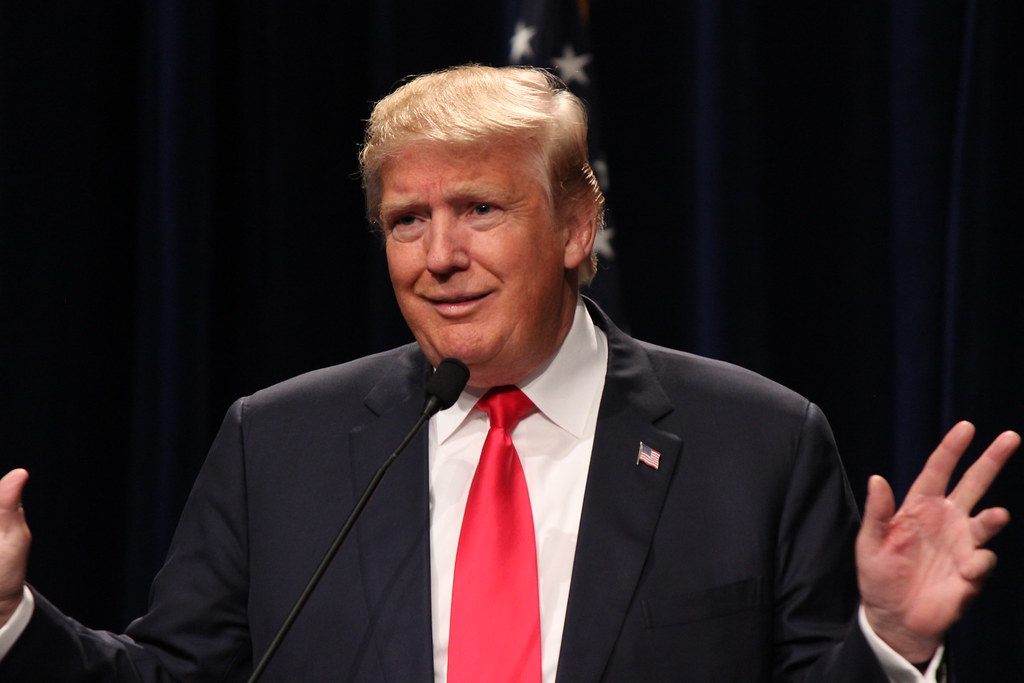 This group of white Republican men have tossed a huge monkey wrench into Trump’s agenda. Will they succeed?

Determined to run government like he runs his businesses (think multiple bankruptcies) Trump decided to take a play out of his book “The Art of the Deal,” and starting playing chicken with the Freedom Caucus, the super-secretive, no official membership roster, invitation-only, ultra-conservative faction within the Republican Party.

Haven’t heard of them? You should have by now. It was formed in 2015  in response to complaints regarding then Speaker of the House John Boehner.

The aim, as The New Yorker elaborates, was for the group “to grow to twenty-nine, so that, when voting as a bloc with Democrats, they could defeat any Boehner priority,” and one of the rules fore new members was “they had to be willing to vote against Boehner legislation.”

On September 24, 2015, Freedom Caucus co-founder Rep. Labrador met with Boehner and explained to him that it was time for him to depart.

As The New Yorker reported at the time:

Labrador told Boehner that Republicans could not win the Presidency if Boehner remained as Speaker, because conservatives wouldn’t be energized.

“You have two choices, Mr. Speaker,” Labrador told Boehner. “Either you change the way you’re running this place, which you have been unwilling to do, or you step down.”

The next morning, Boehner announced that he would retire. “It is clear to me now that many of the members of this conference want a change,” he told his colleagues at a private meeting, “and want new leadership to guide through the rough shores ahead.”

Fast-forwarding to the last couple of weeks, one can observe Trump – in all his amateur glory – deciding to fuck with the Freedom Caucus.

As The Washington Post reports: Tuesday of last week, Trump singled out Rep. Meadows, the Chairman of the Freedom Caucus, during a meeting with House Republicans regarding the upcoming scheduled vote on repealing and replacing Obamacare. (The vote was ultimately rescheduled from Thursday to Friday and then cancelled altogether on Friday.)

“I’m gonna come after you, but I know I won’t have to, because I know you’ll vote ‘yes,’ ” Trump reportedly said to Meadows, according to several lawmakers who attended the meeting. “Honestly, a loss is not acceptable, folks.”

The irony is that the Freedom Caucus, which is very pro-life and against Planned Parenthood, allows P.P. to continue if they stop this plan!

A couple of days later he returned to taunt them:

Democrats are smiling in D.C. that the Freedom Caucus, with the help of Club For Growth and Heritage, have saved Planned Parenthood & Ocare!

The Republican House Freedom Caucus was able to snatch defeat from the jaws of victory. After so many bad years they were ready for a win!

The Freedom Caucus will hurt the entire Republican agenda if they don't get on the team, & fast. We must fight them, & Dems, in 2018!

It appears that, in the complete absence of any prior political experience and lacking the ability to listen to his staff and advisors, Trump seems determined to destroy any chance he has of furthering his agenda by thoroughly pissing off and alienating the Freedom Caucus.

Putting this is perspective is an outstanding report by the BBC from earlier this week discussing the power of the Freedom Caucus.

Entitled “Do These 29 white men run America,” the BBC explains that:

The Freedom Caucus has about three dozen members, or a little more than 15% of House Republicans. As a voting block, it’s enough to upset the 237-193 advantage Republicans have over Democrats.

Assuming a bill gets no Democratic support, Ryan cannot afford to lose a mere 23 Republican votes. That means the Freedom Caucus can make or break a bill.

Moving forward, Dr Blessing expects to see turbulence between the Republican leadership and the Freedom Caucus on issues like tax reform, the federal budget and infrastructure spending – a costly endeavor that won’t sit well with a group in favour of austerity.

This puts Speaker Paul Ryan in the middle between Trump and the Freedom Caucus. However, as BBC continues:

Courting the Freedom Caucus may have fewer political consequences, but “he’s going to face the challenge of negotiating with people who haven’t had a history of negotiating much”.

There’s not much incentive for Freedom Caucus members to start negotiating now.

So the question that remains to be answered is: just how far Trump will push the Freedom Caucus and just how hard they might push back. They already have Boehner’s retirement in their list of accomplishments; and it seems likely that – if things continue as they are – they might just chase Trump out of Washington as well.

One would certainly hope so.