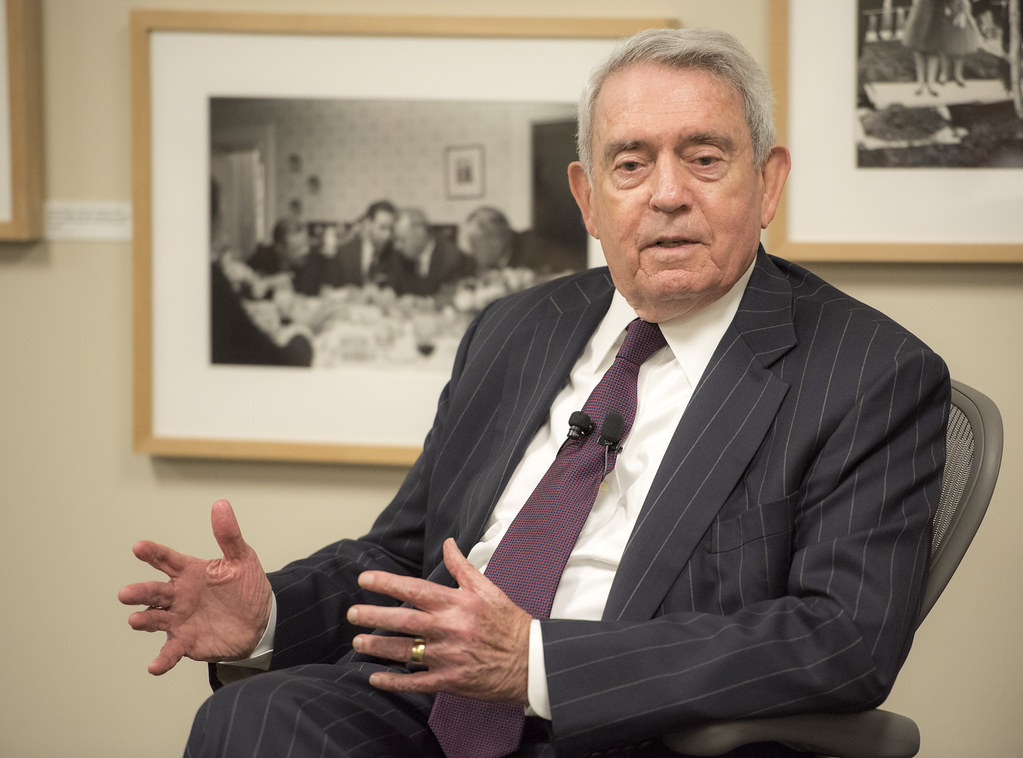 News legend Dan Rather delivers a much needed reality check to Trump supporters – hellbent on denying the reality of his presidency.

This Monday the non-partisan Congressional Budget Office (CBO) released their assessment of the new Republican healthcare plan, otherwise known as Trumpcare, and it wasn’t good.

According to their analysis, in 2018 “14 million more people would be uninsured under the legislation than under current law,” and by 2020 another 21 million will lose coverage. And by 2026 that number climbs to 24 million.

“In 2026, an estimated 52 million people would be uninsured, compared with 28 million who would lack insurance that year under current law.”

Dan Rather, “best known for his 24-year tenure as anchor of ‘CBS Evening News,’” warned the media not to underestimate Donald Trump last December and delivered a reality to check of his own on Monday to Trump supporters and those who think that facts are interchangeable – “fungible.”

“Well in the real world, it turns out you can’t have your cake and eat it too,” he begins.

“Shocking. For all the yuge promises of Donald Trump on the campaign trail about a health care bill that would be just perfect we now have the cold shower of reality from the Congressional Budget Office. Surprise, surprise, if you spend less you cover fewer people – a lot fewer people. Millions and millions of fewer people. 24 million people by this respected nonpartisan estimation.”

“Almost every other industrialized country in the world has gone a lot further in providing comprehensive healthcare to their citizens,” he continues adding that “it is a national embarrassment bordering on shame that we can’t do better than this.”

Rather concedes the imperfections inherent in “any issue this expensive that literally deals with life and death” and warns that “millions of Americans, mostly the poorest and most vulnerable among us, will soon learn that imperfect insurance is better than no insurance.”

Then he drops a truth-bomb on Trump supporters: “I know that for many facts are fungible. But being told you can’t get your illness treated is a fact that tends to sink in pretty fast.”