" /> Trump Betrays The Working Class Americans Who Voted For Him

Trump Betrays The Working Class Americans Who Voted For Him 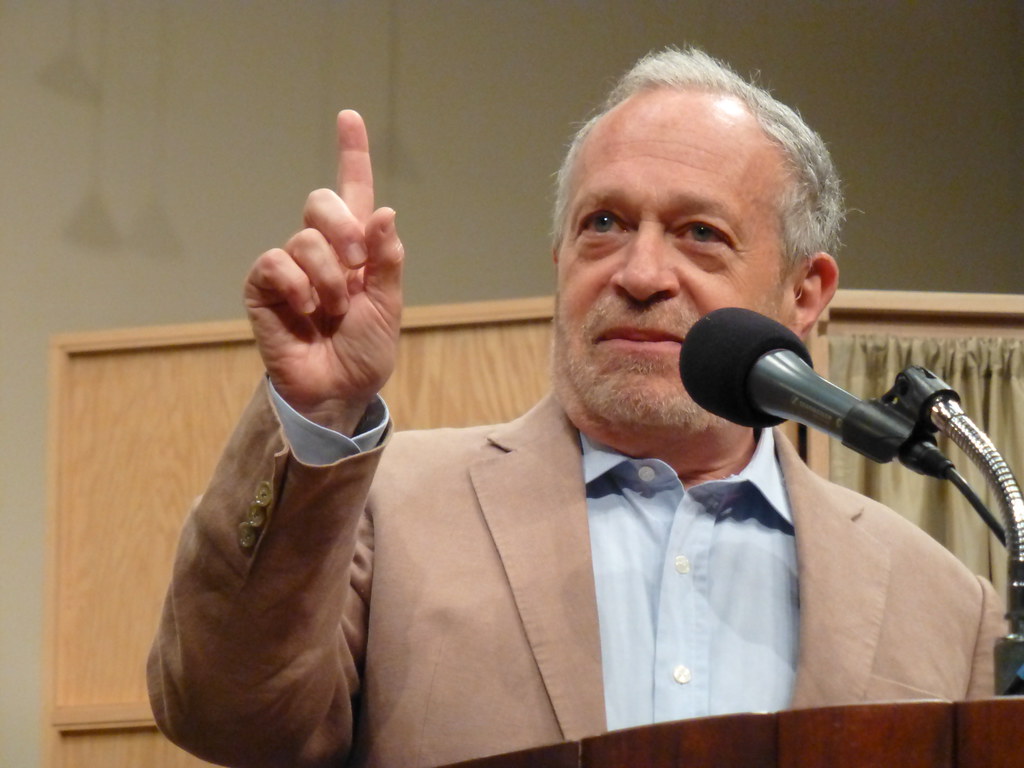 Let the buyer beware! Trump promised them one thing, but delivered the exact opposite.

Trump’s disregard for his campaign promises is well documented with Think Progress reporting in late February that he “broke 64 promises in his first month in office.”

Last Wednesday, Trump seem to have a field day with broken promises with various news agencies reporting from three to six policy shifts in less than 24 hours.

Robert Reich, Clinton’s Secretary of Labor, documented 13 key promises Trump has broken “so far” in an April 9th Facebook post that was subsequently published by Newsweek.

Reich is at it again this week, posting a 17-point update for Trump voters on his Facebook and Twitter accounts.

As Reich details, Trump has not only failed to deliver on those promises – but in many instances he has actually done the exact opposite.

Some key broken promises detailed by Reich include Trump’s recent reversal on NATO, his promise that he would “renegotiate NAFTA” on Day One in office, his promise not to bomb Syria…

He also included Trump’s promise to “clean the Washington Swamp,” to “divest himself” from his financial empire, and much more.

Check it out and let us know your thoughts in the comments section, below.

You can also go here to check out Trump’s PolitiFact scorecard – detailing his trail of broken promises and bitter disappointments.