" /> DNC Hackers Allegedly Paid By Trump Organization, But Were Under Putin's Control 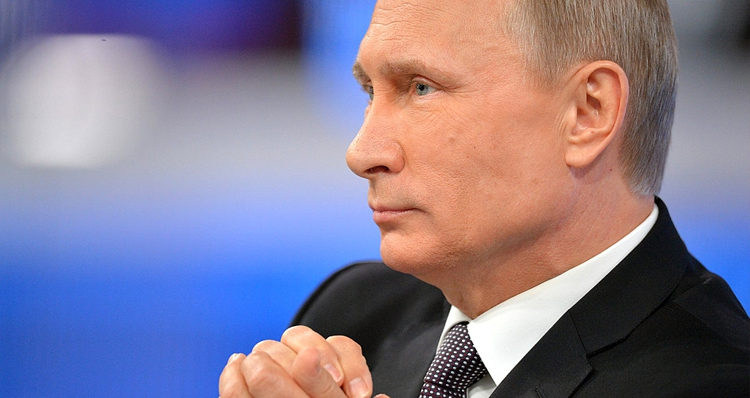 The Guardian reported that “The hackers were paid by the Trump organization, but were under the control of the Putin administration.”

In July 2016, Christopher Steele, a former MI6 officer, supplied an FBI agent in Rome with a “toxic dossier on Donald Trump that now threatens Mr Trump’s relationship with Britain, Russia, and the US intelligence services, according to a January 2017 report by The Telegraph.

Continuing, The Telegraph reported that “For more than a year, Mr Steele, a Cambridge-educated father-of-four, has worked in the shadows, building up intelligence from sources in Russia on Mr Trump’s dealings with the country after being hired by anti-Trump Republicans and then Democrats to find mud and make it stick.”

The Guardian reported in April that “It was not previously known that the UK intelligence services had also received the dossier but Steele confirmed in a court filing earlier this month that he handed a memorandum compiled in December to a ‘senior UK government national security official acting in his official capacity, on a confidential basis in hard copy form.'”

According to those court papers, Steele passed on the dossier because it was “of considerable importance in relation to alleged Russian interference in the US presidential election,” and had “implications for the national security of the US and the UK [and] needed to [be] analysed and further investigated/verified.”

Most disturbing is the following explosive revelation by The Guardian:

The December memo alleged that four Trump representatives traveled to Prague in August or September in 2016 for “secret discussions with Kremlin representatives and associated operators/hackers”, about how to pay hackers secretly for penetrating Democratic party computer systems and “contingency plans for covering up operations”.

For those unfamiliar, the FSB, or Federal Security Service of the Russian Federation, is the principal security agency of Russia and the main successor agency to the USSR’s Committee of State Security, otherwise known as the KGB.

As The Guardian added, “Trump has rejected the allegations of collusion as a smear campaign. His lawyer, Michael Cohen, one of Trump representatives named in the memo, has described the claims in the memo as ‘totally fake, totally inaccurate,’ and has said he had never been to Prague.”

However, these new court documents raise serious questions regarding the connection between the Trump organization and Russia which, if proven to be true, would likely make the Watergate Scandal appear minor by comparison.

Ummm…. excuse me FBI…. Congress…. anyone… I hate to bother you on a Friday and all… but HELLO….This is the fucking definition of collusion!
C-O-L-L-U-S-I-O-N!
Do your damn jobs!