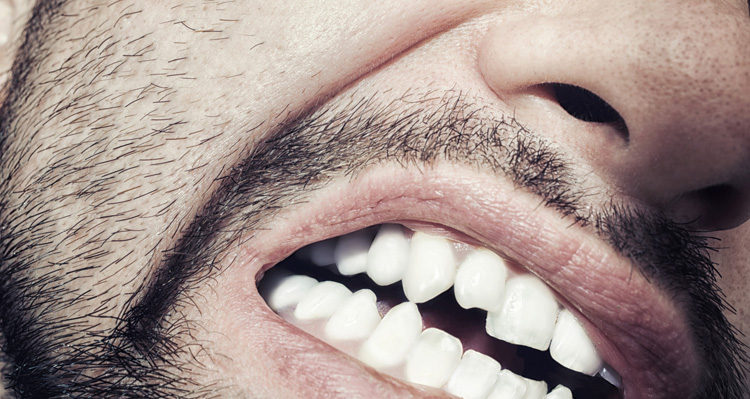 Liberals and conservatives trying to get along on Facebook – not nearly as easy as one might think.

If you’re like me, you have a mixture of conservatives and liberals in your life be they lifelong friends, family, work colleagues, or newer friends.

I am proud of the fact that I have several conservative friends that I have known for decades now. We have a shared history having grown up together, and most of the time we can discuss a variety of issues with no problem whatsoever.

We frequently talk about the fact that if we agree on most things in life, we can agree to set aside: abortion, the death penalty, gay marriage, and Obamacare (oddly enough healthcare is considered to be taboo).

Most of the time, things work out well – but there are those instances when things fall to pieces almost immediately. If you have been following my articles on Facebook you will be acquainted with NAME CHANGED TO PROTECT THE GUILTY by now.

He is a friend of roughly 40 years; a good provider, faithful husband, and a kind parent. No biggie right?

Well, put him online and all of a sudden you get the online equivalent of a screaming lunatic, hellbent on winning an argument no matter the cost.

Let me give you an example. My daughter died nearly 11 years ago – a fact well-known to NAME CHANGED… In the heat of an online brawl, he has been known on multiple occasions to write that he is “glad your daughter died. That’s one less liberal in the world.” He has said the same about both my parents. He has also viciously lashed out at noted folk singer Cat Stevens because of his conversion to Islam.

Such is life since social media was created. It’s a pity, really, seeing friendships spanning decades pissed away in the heat of the moment.

Anyway, a friend of mine recently published a post on Facebook attempting to put an end to the politically motivated hateful rhetoric that is all too common these days on social media, and I thought I would share the outcome with you.

It began innocently enough with my friend (MD) posting:

I’m feeling a tad belligerent this morning. This is a rant and a polite request. I’m no longer in the mood for blatant stupidity. If you feel like posting homophobic rants, remove me. If you have decided to use words like but, not limited to “rethuglicans”, “libtards”, “nazi’s” *not in the context of “grammar nazi” * or any of that other divisive horseshit, remove me. If you want to assert your “religious freedoms” at the detriment of others, remove me.

You are entirely welcome to have views that are different than mine. You are completely free to CIVILLY disagree with me. You are encouraged to engage me in reasoned debate.

I don’t want to be surrounded with people that have the same views. I can not learn from that. What I am asking for, odd considering the tone of this post, is to not have to deal with moronic, knee-jerk attacks against people.*sigh*…y’all have a nice day.

This means I don’t want to see anyone bashing anyone else’s faith. I have Christian, Jewish, and Pagan friends. I respect all y’all’s right to your individual faith. One of my dearest friends is gay. I will always stand up for her to live her life without being denied the same rights that I demand for myself.

As you can see from the posts below, the conversation almost immediately degraded into name calling.

SARAH: I suggest ignoring posts you don’t like. Some people have firm beliefs that are different than yours. Simple enough – problem solved. No need to having the stress that accompanies an online brawl.

MD: I do that too.*grins* – I just can’t seem to get them to return the favor and do that for me – *grins again*

MARY: There’s a difference between having a “firm belief” and attacking with name calling. Personally, I had the use of “-tard” on anything. It is such a slap in the face. One of the most ignorant trends of Facebook imho.

MARY: No there isn’t. You know why? Because the person who you’re aiming it at probably isn’t actually retarded. And while I have no interest in politically correct bullshit, hurting someone whose alrady be handed a difficult life get’s to have their designation handed to someone for simply acting like an idiot. It’s lazy and language is far to vast to be so simple about it. Be clever. Don’t be mean. No need to drag offensive slurs about others into the discussion.

NAME CHANGED TO PROTECT THE GUILTY: Yes there is. It’s satisfying to me on occasion. Some people have to work hard to earn it and should be rewarded for their stupidity. Don’t you dare to tell me what I find satisfying or assume that you understand anything. I don’t overuse the term. I’m am intelligent adult, fully capable of expressing myself in what ever manner I see fit. When I choose to call someone a “fucktard” it is for good reason.

MARY: Go read a dictionary and be less callous. You’re not as intelligent as you claim to be if you feel the need to use “-tard” after ANYTYING…. who’s the “tard” now?

NAME CHANGED TO PROTECT THE GUILTY: You.

NAME CHANGED TO PROTECT THE GUILTY: It’s called freedom of expression. Check into it sometime.

MARY: I have no idea why MD likes you. You prove over and over you’re nothing but a jackass.

NAME CHANGED TO PROTECT THE GUILTY: There you go, proving your superior intellect by descending into profanity and insults. Way to go. Your mother must be proud.

MARY: Spoken as one who knows.

NAME CHANGED TO PROTECT THE GUILTY: Spoken like a two-year-old. Petulant child. With a potty mouth. Who wants to control what others say, but cannot control her own filthy mouth. Blow it out your ass.

So what do we do, what lessons can be learned? I wish I knew. But for whatever reason, I still try to hang on to my conservative friends, like NAME CHANGED, in hopes that possibly one day they might wake up and realize that we are all Americans and that our diversity has always been the key to our greatness.