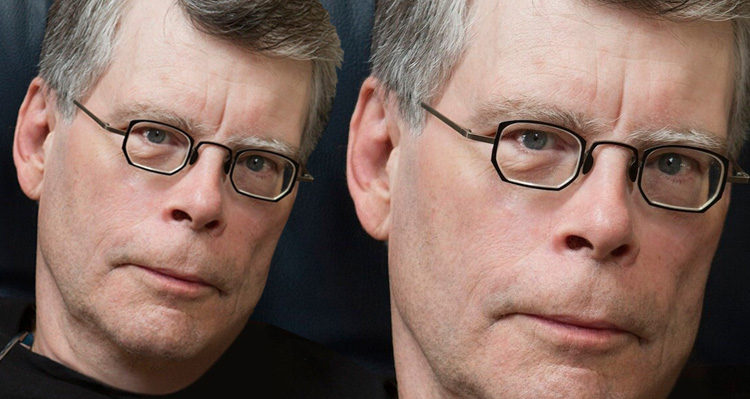 Last Thursday, U.S. forces dropped what the media is calling “the mother of all bombs” on an ISIS target in Afghanistan.

NBC News reported that Trump told White House reporters that he was “so proud of our military.”

“Another successful job. We’re very, very proud of our military,” he said.

Asked directly by a reporter if he had authorized the use of that bomb, the largest non-nuclear bomb ever launched against ISIS, Trump dodged the question, responding:

Then on Saturday, King dropped his own bomb on Trump mocking his cowardice regarding the release of his tax returns:

King has been one of Trump’s harshest critics in recent months.

For instance, in March he put together a little three-part short story mocking Trump’s  Twitter tirade wherein he not only accused President Obama of wire-tapping Trump Tower, but he also inadvertently revealed that the FBI had obtained a FISA warrant granting an examination of his campaign.

True to form, King mocked Trump’s Obama conspiracy theories with a few frightening ones of his own in a 3-part Twitter short story.

As The Independent reported at the time: “The tweets were written in the President’s distinctive style, with words capitalized for emphasis, and included his trademark sign-off,’SAD!’”