Revealed: The Story Behind Trump’s Obsession With Obama 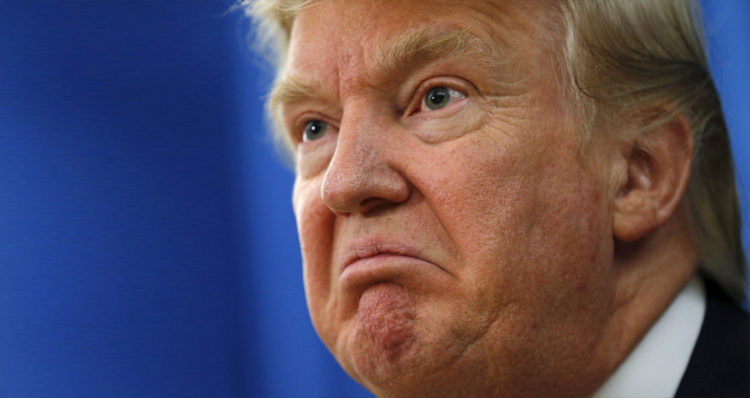 “Trump wants to be Obama — held in high esteem. But, alas, Trump is Trump, and that is now and has always been trashy.” ~ Charles M. Blow of The New York Times

Blow concludes that Trump is jealous of Obama, he’s like a “It’s like a 71-year-old male version of Jan from what I would call the Bratty Bunch: Obama, Obama, Obama.”

Continuing, Blow explains that Trump’s problems are not just at home – they are abroad as well, writing that: “The whole world seemed to love Obama — and by extension, held America in high regard — but the world loathes Trump.”

Trump and many of his key policies are broadly unpopular around the globe, and ratings for the U.S. have declined steeply in many nations. According to a new Pew Research Center survey spanning 37 nations, a median of just 22 percent has confidence in Trump to do the right thing when it comes to international affairs. This stands in contrast to the final years of Barack Obama’s presidency, when a median of 64 percent expressed confidence in Trump’s predecessor to direct America’s role in the world.

Continuing, Blow writes that “It is not a stretch here to link people’s feelings about Obama to their feelings about his blackness. Trump himself has more than once linked the two.”

After elaborating on that connection, Blow concludes his piece writing that “Trump was sent to Washington to strip it of all traces of Obama, to treat the Obama legacy as a historical oddity. Trump’s entire campaign was about undoing what Obama had done.”