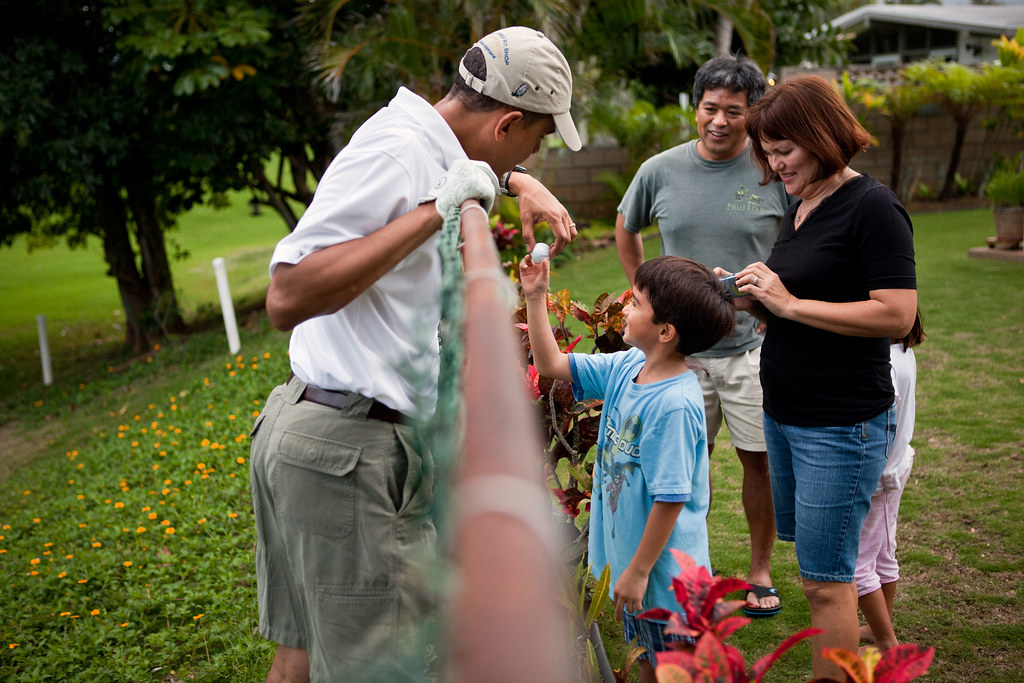 Trump regularly criticized Barack Obama for taking time off. Let’s see how his vacation time measures up in terms of time and taxpayer expense.

Trump regularly condemned President Obama for taking time off, but, as Bloomberg reports: presidents don’t actually have the luxury of getting away from it all during vacations.

White House press secretary Josh Earnest told reporters a couple of years ago before Obama departed on his two-week vacation at Martha’s Vineyard that:

As we always say, the president will be traveling… with an array of communications equipment and national security advisers and others to ensure that he has the capacity to make the kinds of decisions that are required for the commander-in-chief. If there’s a need for the president to return to the White House, it’s not a long flight from Martha’s Vineyard back to Washington, D.C.

Presidential vacations, particularly in the midst of international crisis, have resulted in criticism no matter which party is in office, according to John Pitney, a government professor at Claremont McKenna College in California.

That’s why even when presidents are on vacation the staff goes out of its way to show photographs of the president getting briefings.

Pitney goes on to note that social media and the instant nature of information through the internet encourages criticism, adding:

“In the age of Internet news, people need something to tweet about. Criticizing the president for taking vacation is one way to fill the Twitter vacuum.

And Trump has a long history of doing just that.

When will Obama next go on vacation if he wins the election? The day after.

Pres. Obama is about to embark on a 17 day vacation in his ‘native’ Hawaii, putting Secret Service away from families on Christmas. Aloha!

Setting all that aside, just how do Trump’s vacations compare to Pres. Obama’s so far?

The Independent reported on Friday, August 4th 2017 that Trump “has now enjoyed more than three times as many holiday days as his predecessor had enjoyed at the same stage in his tenure,” and he just “announced he is to spend the next 17 days at his private golf club in New Jersey.”

Continuing, the Independent reports that this “means that by the end of August, Mr Trump will have taken 53 days of leisure, since his inauguration in January, while Mr Obama had taken 15 days  during the same time span, according to The Washington Post.”

Trump “has spent 13 of his 28 weekends away from the White House – mostly at his Mar-a- Lago resort in Florida’s Palm Beach or in Bedminster, New Jersey,” according to the Independent.

But ironically, the Independent reports that: “Trump’s trips have already cost the taxpayer $30m on private travel to his estates, according to an estimate from the liberal think tank, Center for American Progress.”