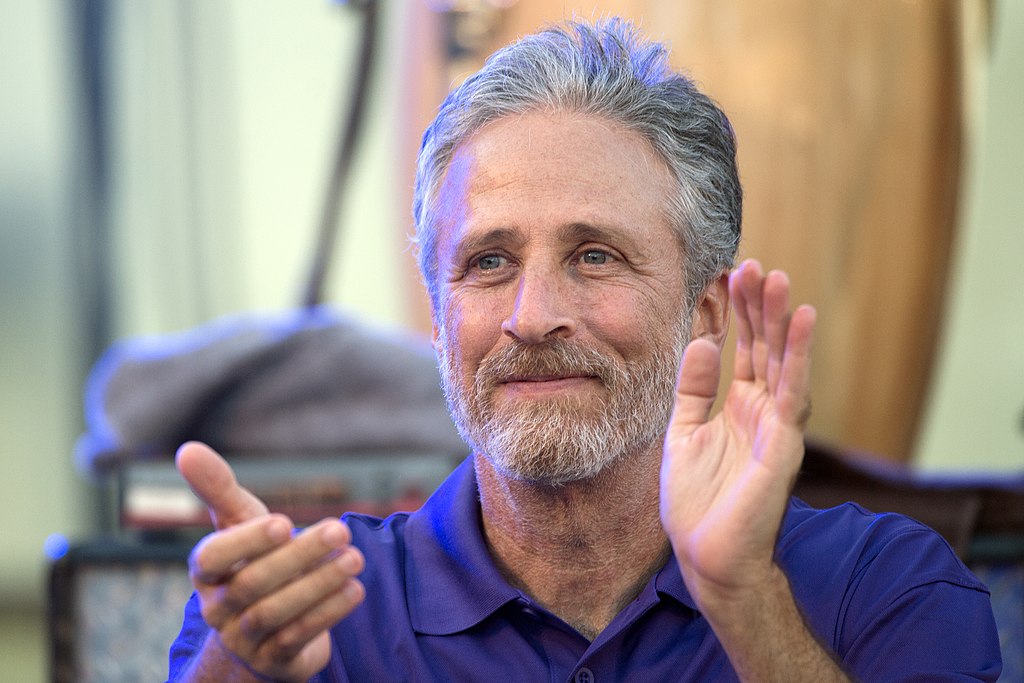 Jon Stewart signed an exclusive four-year contract to create short-form digital content for cable giant HBO in late 2015 to include first-look options for other television and film options.

The Daily Show alum has made a few on-air appearances at sporting events like the 2016 NBA All-Star Game, Stephen Colbert’s Late Show, and he hosted an episode of ESPN’s Sports Center, alongside Face to Face host Hannah Storm in July 2017. Other than that, Stewart has remained mostly out of the public eye.

However, as Vanity Fair reports, all that is about to change. In late-July, HBO Programming President Casey Bloys announced Stewart’s return to stand-up during the Summer Television Critics Association Press Tour. That will be Stewart’s first stand-up special since HBO’s Jon Stewart: Unleavened was aired in 1996, although “the date and location of the program have yet to be determined.”

“I’m really thrilled to be able to return to stand-up on HBO,” Stewart said in a statement, adding: “They’ve always set the standard for great stand-up specials. Plus, I can finally use up the last of the Saddam Hussein jokes left over from my first special.”

Vanity Fair also reports that Stewart has a second project with HBO scheduled for later this year:

Stewart’s second project with HBO is not an entirely new one. The autism benefit Night of Too Many Stars, which has partnered with Stewart’s old network, Comedy Central, since 2006, will move to his new home, HBO, this fall. The star-studded evening will be broadcast live from the Theater at Madison Square Garden in New York on Saturday, Nov. 18, with “performances, sketches, and short films.” Stewart will serve as the evening’s host, with proceeds going to Robert Smigel’s NEXT for AUTISM, an organization that “supports innovative programs to improve the lives of people living with Autism Spectrum Disorder.”

Stewart hosted “The Daily Show with Jon Stewart” for 16 years, beginning in 1999 and stepping down from the show in late 2015. The show won several Primetime Emmys, including Outstanding Variety Talk Series, as well as two Peabody Awards, which are given in recognition of distinguished and meritorious public service by American radio and television.