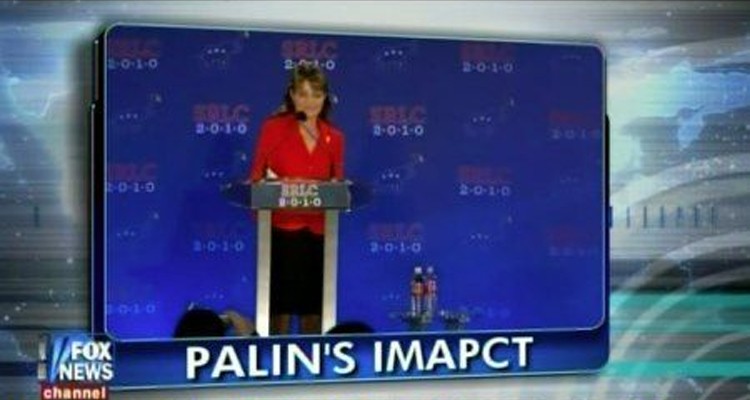 A humorous look at what a Tea Party dictionary might look like…. Too bad reading is not a strength for them….

Abortion n. A deeply personal medical decision made by a woman and her legislators.

Activist n. Anyone you disagree with.

Activist judge n. A judge who attempts to protect the rights of minorities–most especially homosexuals.

Agenda n. All political objectives you oppose. Republicans have “hopes” and “dreams” – not agendas.

Animals n. Creatures put here for the sport of hunting.

Bible-based adj. Anything in the Bible you agree with.

Born Again Christian n. Anyone who has experienced a personal spiritual awakening resulting in agreement with your ideas and values. Otherwise, see “cult“.

Capital Punishment n. Kill them all and let God sort them out.

Civil liberties n. Unnecessary privileges that you aren’t afraid of losing unless you are a God-hating, baby-killing, elitist liberal who loves socialism.

Civil rights n. The concept of equal legal rights for all except for women, gays and poor people.

Cult n. Any religious organization that does not practice conservative Biblical literalism.

Domestic violence n. A mythical problem created by liberal socialists and as such it has no affect the family and does not injure women and children.

Elitists n. Persons who are educated.

Family n. A heterosexual male head of the household married to a heterosexual female homemaker for life. See also “the war on gays“.

Girly-Men n. Males who do not grope women.

Gravity n. A false theory not supported by the Bible. See “evolution“

Growth n. 1. The justification for tax cuts for the rich. 2. What happens to the national debt when Republicans cut taxes on the rich.

Hollywood n. The source of great evil in the world.

Homosexual agenda, the interj. Slang. Homos exercising free speech. When Republican do the same, it is called “grassroots citizens’ movement”.

Honor n. The state of not getting caught.

Jesus n. A conservative Republican leader whom many falsely claim to have said “turn the other cheek” and “love thy neighbor”.

Laziness n. When the poor are not working.

Leisure time n. When the wealthy are not working.

Liberal n. Followers of the Anti-Christ.

Liberal bias n. The facts do not fit our narrative.

Libertarianism n. Survival of the fittest.

Patriot Act n. The pre-emptive strike on American freedoms to prevent the terrorists from destroying them first.

Pro-family politician n. Any divorced congressman late on child support payments who is against gay marriage. [Being divorced 3 or more times is a plus.]

Pro-life adj. Valuing human life until birth but then not caring until the individual reaches the age limit for the draft. See also “pro-war” and “pro-death penalty“.

Pro-lifer n. A person willing to murder physicians and/or women to protect the rights of blastomeres, embryos or fetuses.

Religion n. The preferred curriculum for schools instead of science.

Same-sex marriage interj. Slang. An abomination to the Lord as is interfaith and interracial marriages.

Shared Sacrifice n. Lower salaries and benefits for the working class and lower taxes for the ultra-rich.

Staying the course interj. Slang. Saying and doing the same stupid thing over and over, regardless of the result.

Traditional values n. The classic beliefs that made America great such as lynching blacks, keeping women pregnant and barefoot in the kitchen in servitude for life.

Voter fraud n. A significant minority turnout at the polls.

Woman n. Person who must have all decisions regarding her reproductive health services made by men she would never have sex with in the first place. See “homemakers” “mothers” and “wives“.