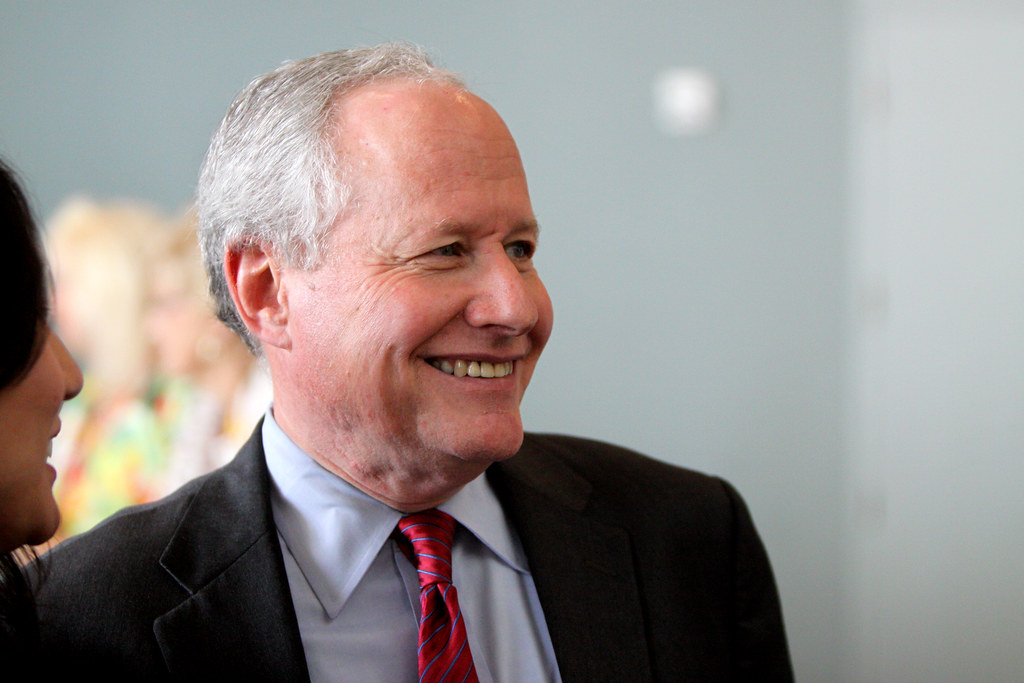 Even conservatives are trolling Trump over his latest Twitter outburst of buffoonery.

Trump took to Twitter Friday night, claiming that he had turned down the prestigious honor of being named Time Magazine’s “Man (Person) of the Year.”

Time Magazine called to say that I was PROBABLY going to be named “Man (Person) of the Year,” like last year, but I would have to agree to an interview and a major photo shoot. I said probably is no good and took a pass. Thanks anyway!

Time was quick to rebut Trump’s claim as was the magazine’s chief content officer, Alan Murray.

Time tweeted: “The President is incorrect about how we choose Person of the Year. TIME does not comment on our choice until publication, which is December 6,” a few hours after Trump’s tweet and Murray followed up shortly afterwards – tweeting: “Amazing. Not a speck of truth here—Trump tweets he ‘took a pass’ at being named TIME’s person of the year.”

The President is incorrect about how we choose Person of the Year. TIME does not comment on our choice until publication, which is December 6.

A vocal participant of the “Never Trump” movement, Kristol has consistently been a harsh critic of Trump and his long-term impact on the conservative/Republican movement in America.

“He’s unlikely to be a good president, from my point of view, either in terms of his character and judgement or many of his policies. It would be a very interesting test, not a test that you would want to run too often, of the Constitution and the institutions of American politics and American society.”

Continuing, The Cavalier Daily reported that:

Kristol then noted concerns for the future of the Republican Party becoming a “Trumpified Republican Party,” which Kristol described as a nationalist, populist, pro-market, anti-trade, “America First” thinking party.

“That’s obviously not the kind of Republican Party I want,” he said.

Kristol also said he’s concerned the Republican Party is becoming out of touch with the voters while the Democratic Party has the support of growing demographics, including young, college-educated Americans.

“It doesn’t look like a party in crisis, and in some ways it isn’t, except that the president is Trump and he’s a Republican, and I don’t think he’s going to take the party in a good way,” Kristol said.