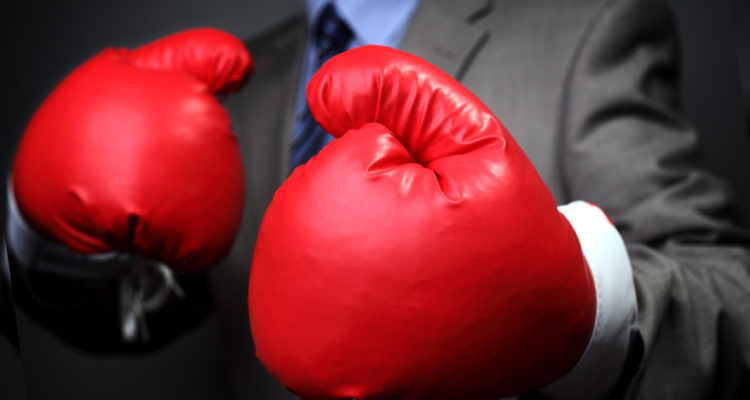 All hell breaks loose on Roy Moore’s Facebook page in the wake of his election loss to Democrat Doug Jones.

It seems that Roy Moore continues to rage against the dying of his self-respect in the wake of his bitter failure to wrestle enough votes to ascend to Trump cohort Jeff Session’s old U.S. Senate seat in Alabama.

Moore had already drawn the ire of everyone from Trump himself to his biggest supporter – former White House chief strategist, Steve Bannon – for his refusal to concede the election.

On Wednesday, Moore commenced a failed attempt to launch the legal equivalent of a “Hail Mary Pass.”

As NBC News reported this evening (28 December 2017): “Late Wednesday, hours before the Alabama State Canvassing Board was scheduled to meet Thursday to certify Jones’ victory, Moore and his campaign filed a lawsuit alleging that voter fraud had tainted the election results and requesting that certification be delayed.”

However, as NBC News added: “Alabama officials certified the results of its special Senate election Thursday, officially naming Democrat Doug Jones the victor not long after a judge rejected [that] last-minute challenge from Republican Roy Moore.”

Moore also included a signed affidavit wherein he attempted to clear himself of allegations of sexual misconduct by boasting of passing a polygraph test. However, interestingly – by his own admission in the affidavit – he was only questioned about three accusers. However, as FactCheck.org reported the day before the 12 December 2017 election – there was a total of nine accusers.

The news cycle surrounding the Dec. 12 special Alabama Senate election between Republican Roy Moore and Democrat Doug Jones has been dominated by stories about accusations of sexual misconduct made against Moore, the former chief judge of the state’s Supreme Court.

The first accusations surfaced in early November, when four women told the Washington Post that Moore had pursued them decades ago, when they were teenagers and he was in his 30s. Since then, five more women have come forward with similar stories about Moore, who denies the allegations.

Anyway, turning to the point of this article, Roy Moore put up several posts on his Judge Roy Moore for U.S. Senate Facebook page; and all hell broke loose as his supporters clashed with his detractors.

Here are a few noteworthy responses by his supporters:

There were also his detractors: